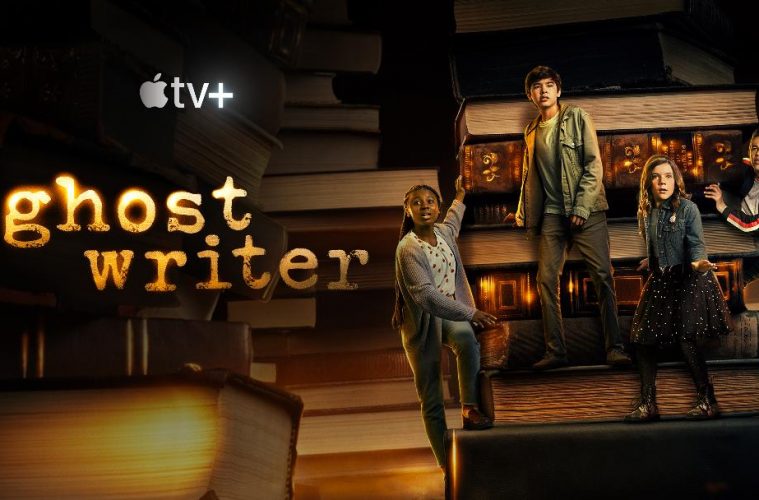 Apple TV+ will include these highly anticipated original shows for kids

We are continuing to keep an eye out for news of what shows are coming while we are getting ready for the launch of Apple TV+ on November 1st. The ad-free subscription-based and on-demand streaming service will not only include thousands of shows and movies but will also include original content by some of the most well-known and highly regarded creative minds and producers. Do we need any more reasons to cut the regular cable cord?

Apple announced its latest titles slated for release on much-buzzed-about Apple TV+. This time it’s all about the kids!

Helpsters is a new live-action pre-school series from the makers of Sesame Street. Cody and the Helpsters are a team of vibrant monsters who love to solve problems. Whether it’s planning a party, climbing a mountain, or mastering a magic trick, the Helpsters can figure anything out—because everything starts with a plan.

Blast off with Snoopy in a series of 12 animated shorts featuring Charlie Brown and the beloved Peanuts gang.  Snoopy fulfills his dreams and embarks on his next big adventure—becoming a NASA astronaut. Joined by Charlie Brown and the rest of the Peanuts gang, Snoopy takes command of the International Space Station and explores the moon and beyond. The series hails from an exclusive partnership between Apple and Wildbrain (Peanuts Worldwide).

A re-imagining of Sesame Workshops’ beloved 1992 series. When a ghost haunts a neighbourhood bookstore and starts releasing fictional characters into the real world, four kids must team up to solve an exciting mystery surrounding the ghost’s unfinished business.  Each episode story arc is grouped around literature, featuring classics and new works commissioned from popular authors like DJ Machale and Kwame Alexander.
Apple TV+ will be available for $5.99 per month as of November 1 after a 7-day trial and can be accessed by up to six family members. You can also get Apple TV+ for one year when you purchase a new iPhone, iPad, iPod Touch, Mac or Apple TV.