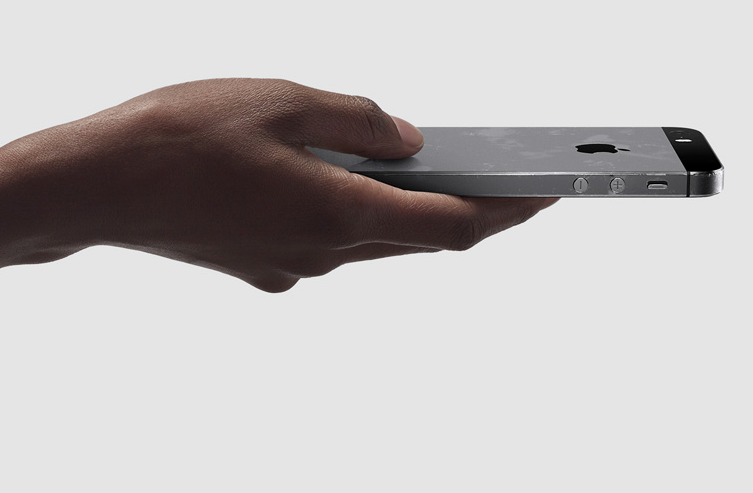 If you have an Apple device that you no longer need, you may want bring it to your nearest Apple Store. From now through to April 30, you can bring the no longer used device to the store and through the Apple GiveBack program, the company will make a donation to the non-profit Conservation International to support its efforts to preserve and protect the environment. Eligible devices will also receive credit that customers can use towards an in-store purchase or put on an Apple Store Gift Card for future use. Visit http://apple.com/giveback for more details.

Conservation International uses science, policy and partnerships to protect the natural world people rely on for food, fresh water and livelihood. Founded in 1987, the organization works in more than 30 countries on six continents.

As part of Apple’s ongoing recycling efforts, they’ve also debuted Daisy, a robot that can more efficiently disassemble iPhone to recover valuable materials.  Created through years of research and development Daisy is the next generation robot, first one being Apple’s Liam that launched in 2016. Daisy is actually made from some of Liam’s parts and is capable of disassembling nine versions of iPhone and sorting their high quality components for recycling. Daisy can take apart up to 200 iPhone devices per hour, removing and sorting components that tradition recyclers can’t. 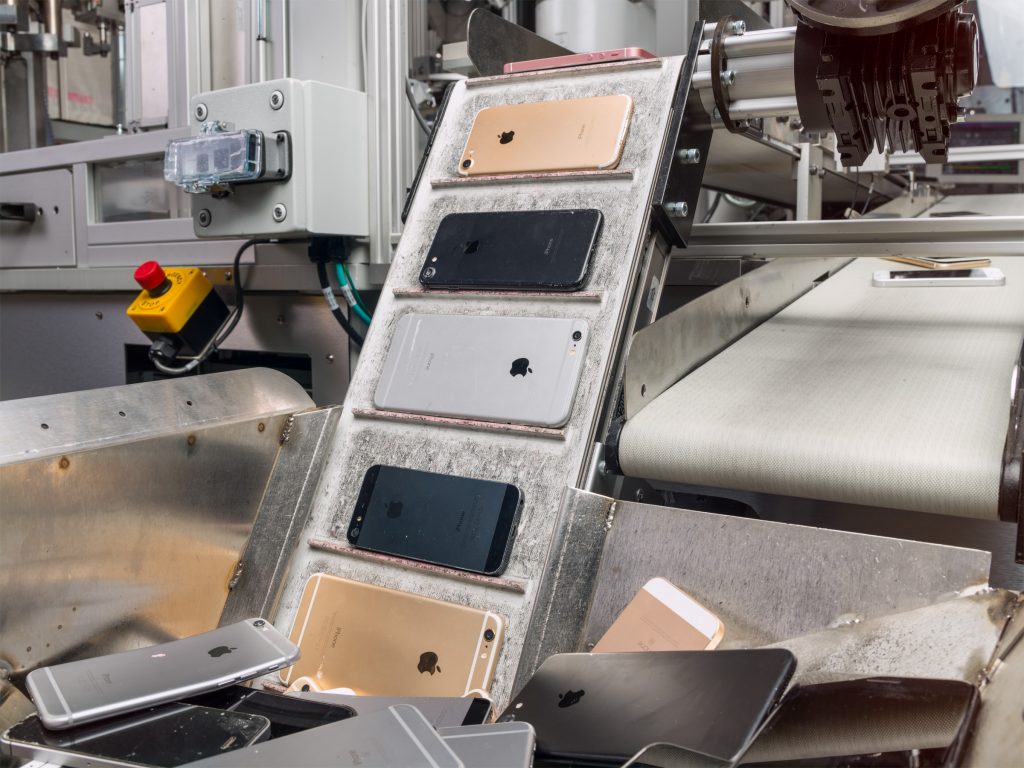 As part of Apple’s continued commitment to supporting a healthy planet through innovation, the company  has also released its annual Environment Report, detailing the company’s environmental progress in three priority areas: 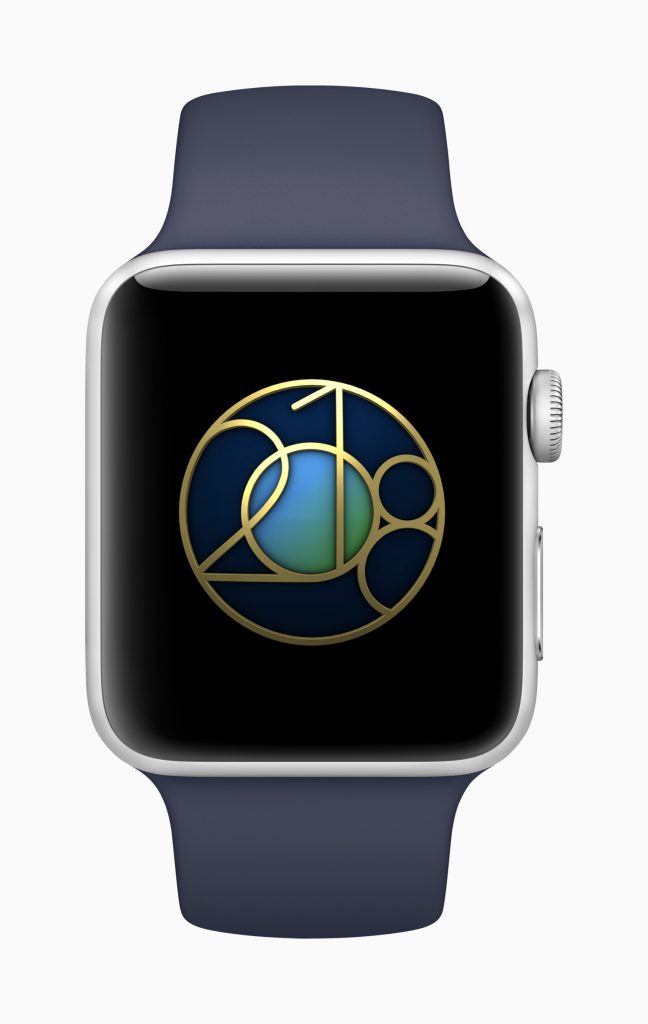 Today, Apple Watch users will receive a notification about the Earth Day Challenge, an activity encouraging them to get outside, enjoy the planet and complete a workout of at least 30 minutes. If they do so on Earth Day, they’ll receive a special achievement and unique stickers in iMessage. Starting tomorrow, Apple stores around the world will feature logos with green leaves or window decals in honour of Earth Day.