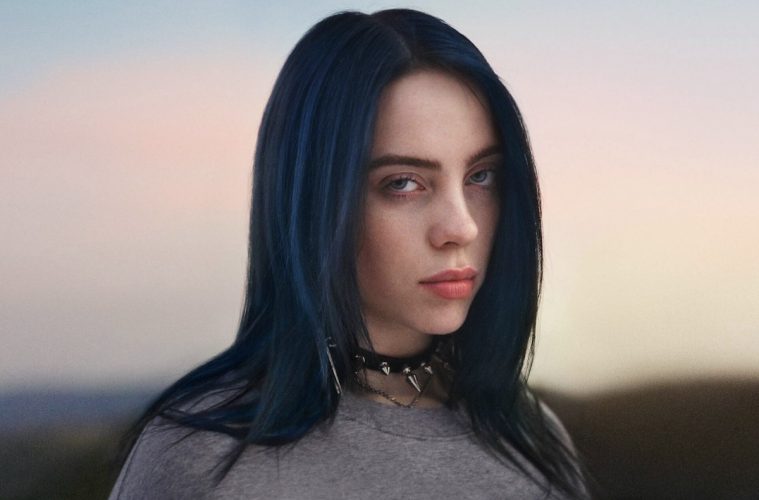 When Billie Eilish’s debut album, When We All Fall Asleep, Where Do We Go? was released earlier this Spring, she had 14 songs in the Top 100. She’s already been named an ‘Up Next’ artist by Apple Music, made the cover of Rolling Stone magazine and has been on Ellen. Impressive for a 17-year-old who’s considered one of the most influential artists of today. Her music and her outlook on life resonates not just with teens but with adults. But don’t think she doesn’t have struggles. Eilish has been very open about her Tourette’s and mental health challenges but wants to support those who are also struggling. There’s no her holding back. She is unapologetically who she is. Life is real and yes she takes it all in stride.

Fans of Billie Eilish may be interested in checking this out!

Apple just announced a Music Lab: Remix with Billie Eilish . This in-store session offers attendees a chance to learn what inspired this incredibly talented artist while discovering the power of GarageBand. Create your  own unique remix of Billie’s song “you should see me in a crown”  on iPhone. Devices will be provided. This hands-on session will be available in every Apple store worldwide, starting August 2, 2019.

To register for the free Music Lab session, visit Today at Apple: www.apple.com