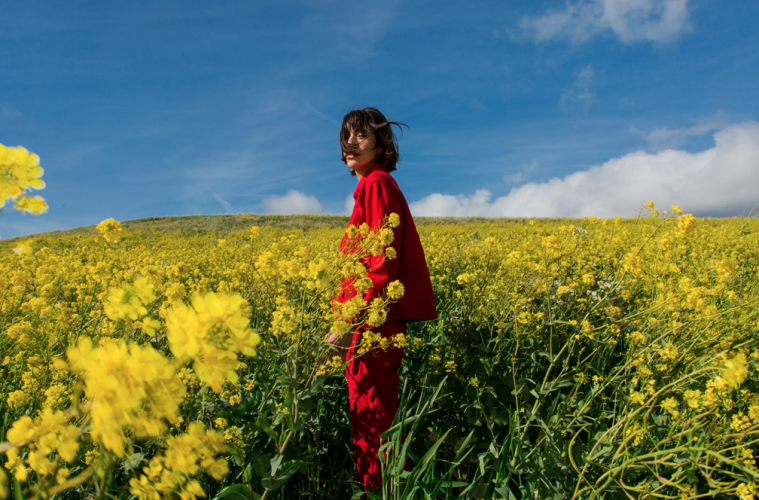 Apple is celebrating International Women’s Day in many ways. An empowering video has been released featuring some of these women who are changing the world. Set to Beyoncé’s “***Flawless”, featuring the words of Chimamanda Ngozi Adichie, the latest “Behind the Mac” video celebrates multiple generations of incredible women. The women represent a variety of industries and initiatives from around the globe – from musicians and filmmakers, to authors and activists, to CEO’s and company founders.

Canadian comedian Lily Singh is featured as the first woman to host a network late-night talk show in 30 years.

Throughout March, Apple Stores worldwide will host a series of over 5,000 Today at Apple sessions titled “She Creates” to highlight inspiring female creators using photography, design, technology, business, music and film to address tough topics, explore new perspectives and empower their communities. Select stores will host more than 100 sessions led by women across industries and mediums who are empowering those around them through creativity, including co-chair of the Women’s March Linda Sarsour, musicians Meghan Trainor and Victoria Monét, designer Carla Fernández, and many more.

Anyone can sign up for two new Today at Apple sessions inspired by women and led by Apple. A Music Lab featuring the music of Alicia Keys invites participants to deconstruct her new song “Underdog,” learn what inspires her to create, and remix their own version using GarageBand on iPhone and iPad. A new Art Lab titled “Playful Portraits” draws inspiration from three female artists from New York, Tokyo and Warsaw. The session will guide participants in transforming an everyday photo into a work of art with patterns, stickers and colours using the Procreate app on iPad Pro.

Special sessions hosted by female creators are also planned in select stores around the world. For more information on the “She Creates” series, visit apple.co/she-creates.

In addition, Every day in March, the App Store is celebrating the women who bring the apps and games people love to life. In the US, each App of the Day and Game of the Day for the month will highlight work by female developers, designers and entrepreneurs.

Also on March 8, Apple Watch users around the world can earn an exclusive Activity award and stickers for Messages when they complete a walk, run or wheelchair workout of 20 minutes or more.