The world of live theatre is getting back on track here in Toronto! News is starting to roll in about what’s coming to our favourite stages! Hold on to your hats! The latest news is the announcement of the all-Canadian cast for the Canadian Premiere of the world’s most award-winning play, Harry Potter and the Cursed Child! 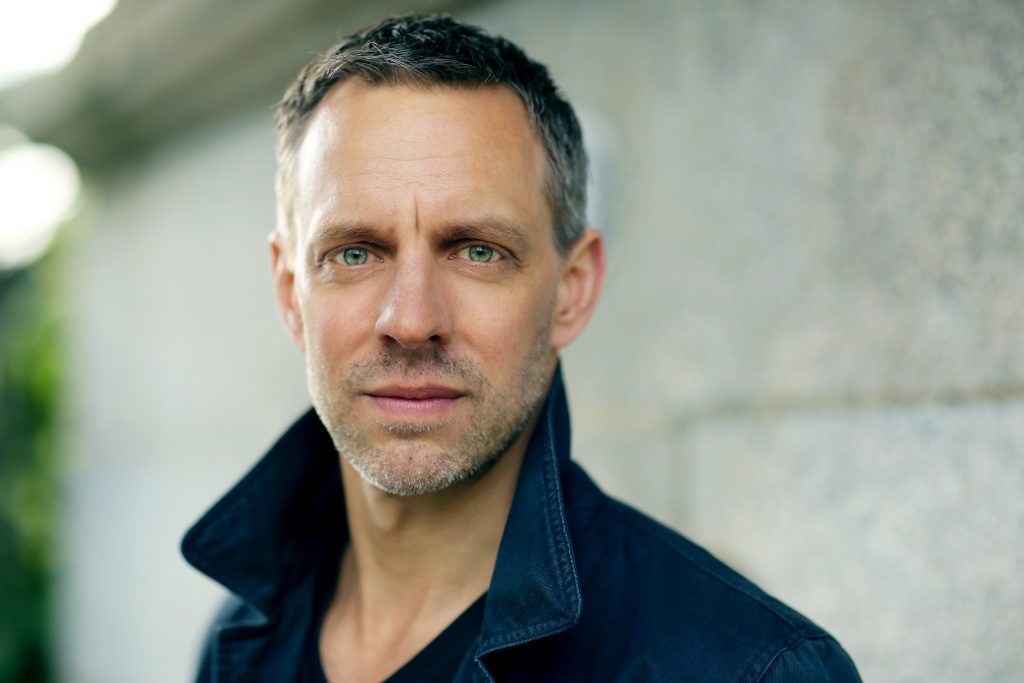 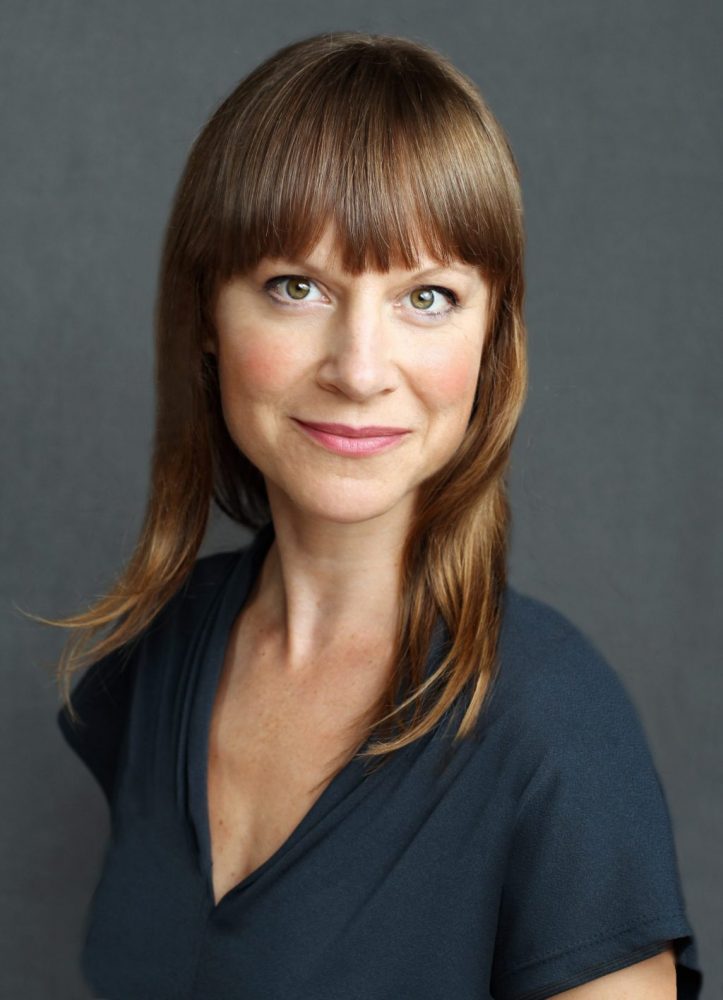 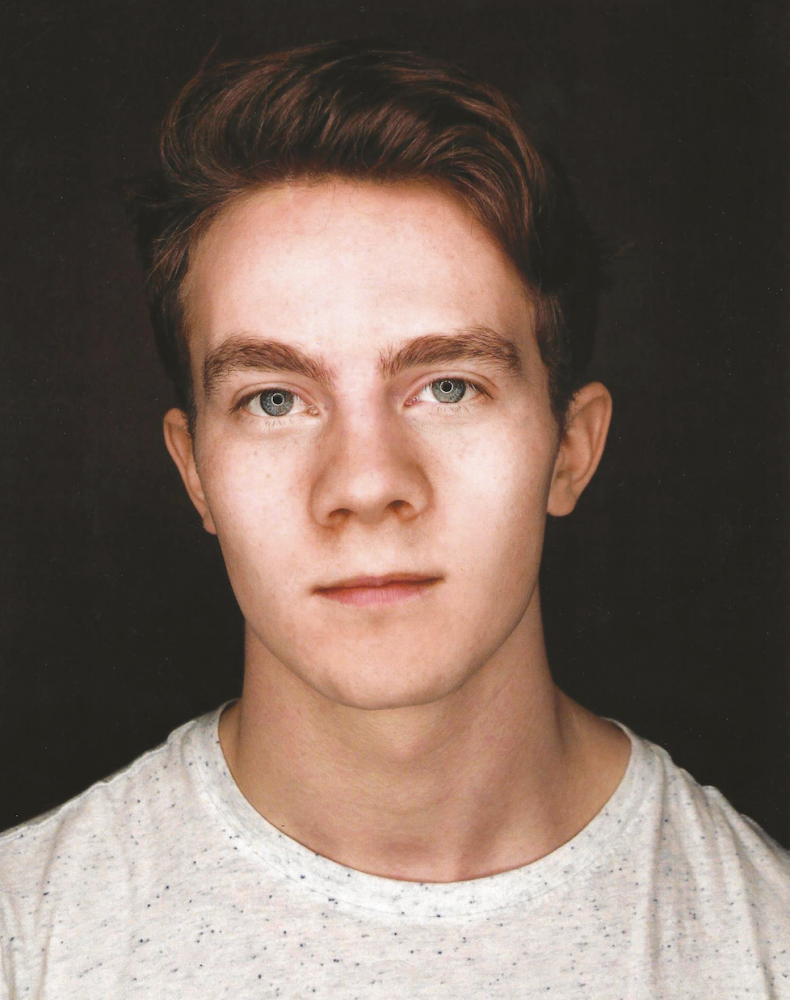 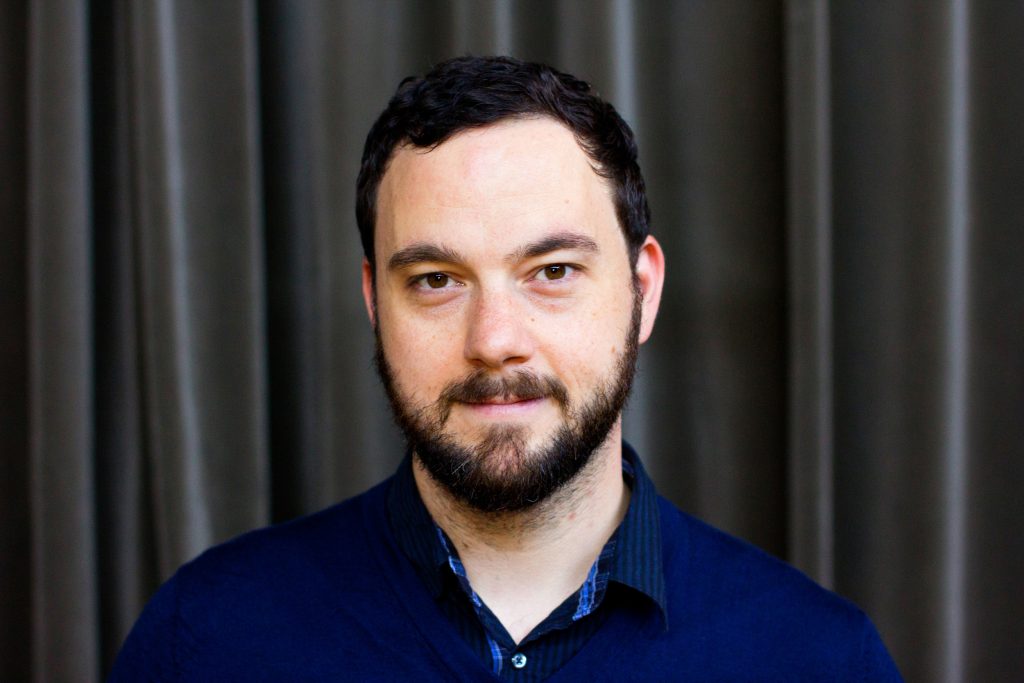 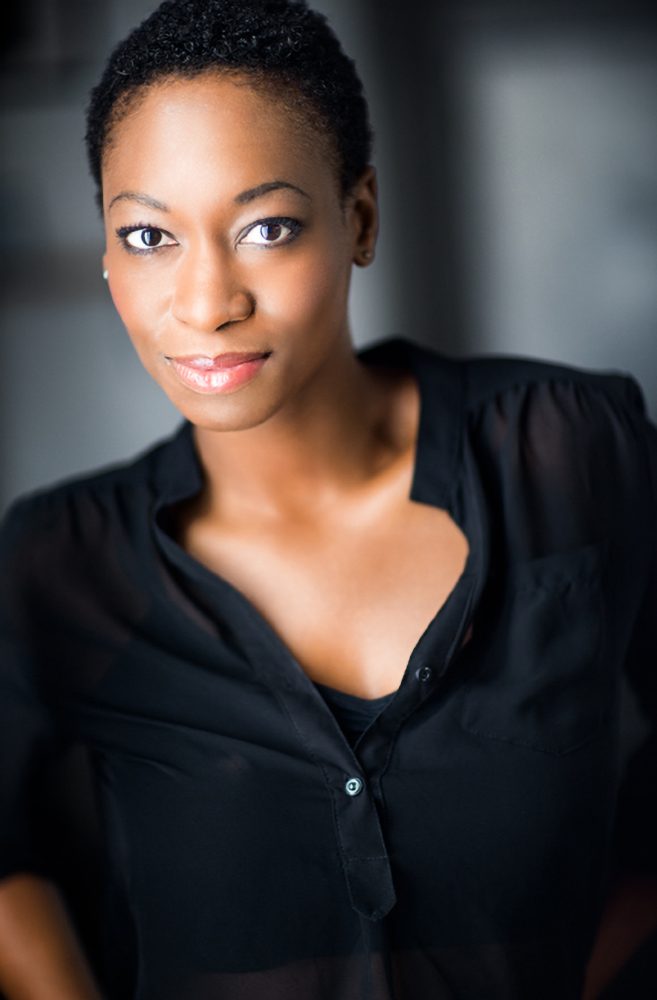 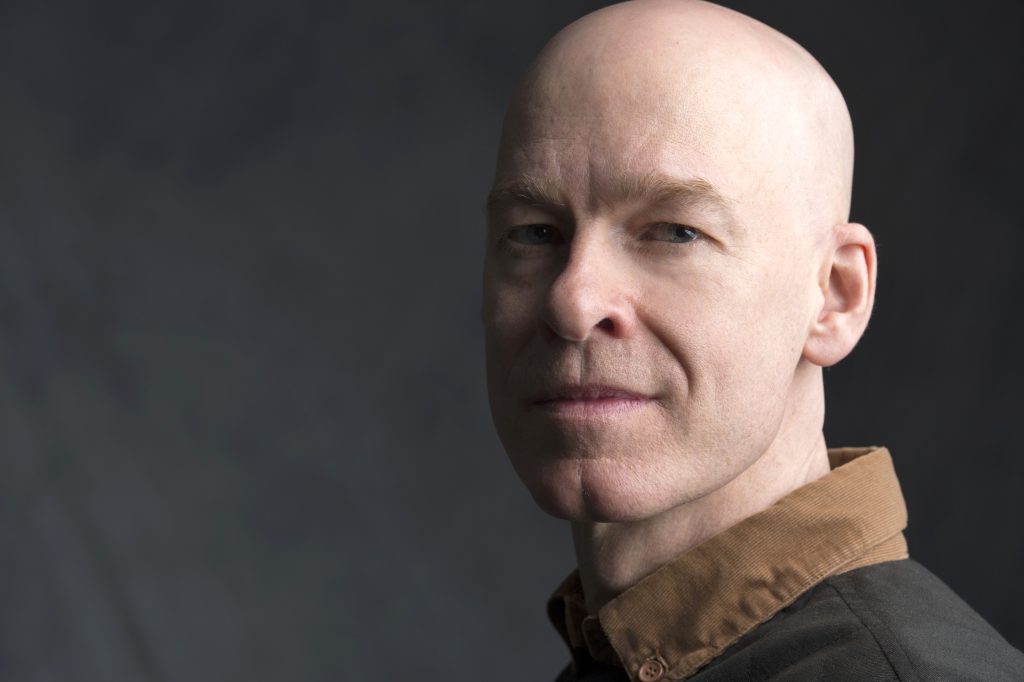 The play is scheduled to take the stage here in Toronto beginning May 31, 2022 at the CAA Ed Mirvish Theatre. Tickets will go on sale beginning December 2, 2021, at 9:45 am in celebration of Platform 9 ¾ at King’s Cross train station in London.  Tickets will be available exclusively through Mirvish Productions, online at mirvish.com and by phone at 1-800-461-3333.

Broadway cast of Harry Potter and the Cursed Child. Photo by Matthew Murphy.

Harry Potter and the Cursed Child originally cast a spell over the world as an epic two-part event. Now, the show has been boldly restaged as one singular performance by the award-winning creative team for its return to North America. With just one ticket in hand, audiences will enjoy all the adventure the continuation of Harry’s story entails in one magical afternoon or evening.

Harry Potter and the Cursed Child begins 19 years after Harry, Ron and Hermione saved the wizarding world. Now they’re back on a most extraordinary new adventure – this time, joined by a brave new generation that has only just arrived at the legendary Hogwarts School of Witchcraft and Wizardry.

Featuring spectacular spells, a mind-blowing race through time, and an epic battle to stop mysterious forces, all while the future hangs in the balance, Harry Potter and the Cursed Child is the eighth story in J.K. Rowling’s epic saga and the first Harry Potter story to be presented on stage. It has been seen by over 4.5 million people worldwide and holds 60 major honours, with a record nine Laurence Olivier Awards including Best New Play and six Tony Awards including Best New Play.

Based on an original new story by J.K. Rowling, Jack Thorne and John Tiffany, Harry Potter and the Cursed Child is a play by Jack Thorne, directed by John Tiffany.

Sign up at https://www.mirvish.com/shows/harry-potter-and-the-cursed-child for future updates and news on tickets for the Toronto production of Harry Potter and the Cursed Child, coming May 31, 2022.