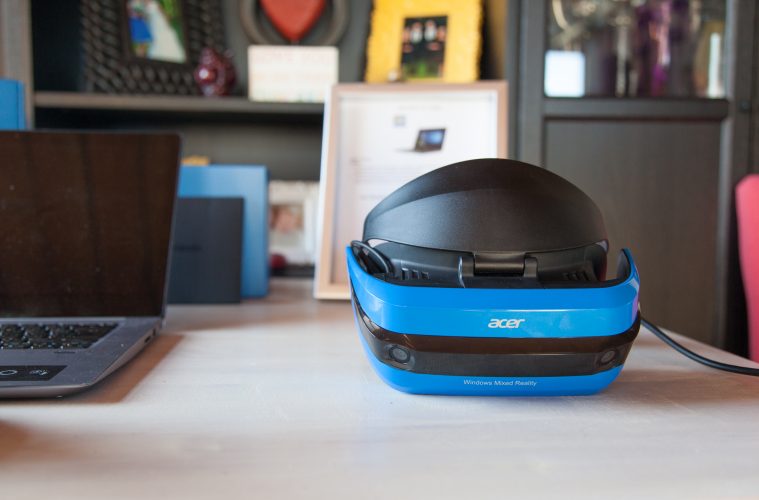 Alan Smithson and the Future of Food

Restaurants Canada, or RC Show in it’s short form, is upon us, taking over the Enercare Centre starting off February 25th. Alan Smithson, co-founder of Metavrse will be on hand this weekend at the show, demo-ing some of his core products, set to revolutionize the restaurant industry.
We sat down with Alan and pressed all his buttons about the industry, what’s going to happen to food, and where our Rosie the Robot is.

Libby Roach- What are some of the big changes on the horizon for the food industry?

Alan Smithson- Meatless meat- cultured meat, growing meat in a lab, that’s one piece of technology that’s huge. It will revolutionize the food industry overnight. There’s certain groups that don’t want that to happen, obviously, and just recently the Cattleman’s Association put forward a lobby toward the clean meat industry that they want their meat to labelled that their meat isn’t grown from animals. I get that they represent the cattle growing industry but that’s going to backfire on them. Once the world shifts from animal based proteins to growing meat in facilities that are hormone free and don’t require antibiotics then you think that label is going to stop them from eating that? You’re crazy! People are going to seek that label out. They’re creating their own demise.

LR- We’re living in a fear based society.GMO’s are still a hot button topic.

AS- If we didn’t have any GMO’s we wouldn’t have enough food to feed the planet. The big meat companies are starting to shift their thinking as well. They’re in the business of protein, so if that protein comes from vegetables, or lab grown, they don’t care. They’re starting to shift, Tyson made a large investment in Memphis Meat I think it was. Fear only gets you so far, until the technology bowls you over, it’s like e-commerce, those that didn’t make that shift, well, how’s that working for you? You see it with Uber, and with taxi drivers, they don’t even see what’s coming. Their goal is not to pay drivers, their goal is to have autonomous vehicles fleets and it’s coming.

LR– How will this shift in technology adapt for the restaurant industry?

AR- We’re looking to use VR and augmented reality to revolutionize how you interact with food, and how they train in restaurants. What we’re focusing on is 3 dimensional assets- as the world moves from 2D computing- cellphones and computer screens, we’re moving to glasses based augmented reality which will be in 3 dimensions. Every single thing in the world, from a pair of shoes, to a person to a cow to a piece of steak- every single thing will need a 3D format of it. Businesses will use this technology more than people but it will still be coming down the pipe. We work with a lot of cannabis companies actually and use the technology to pinpoint plants that need more nitrogen, light or whatever it is. Couple that with AR and now you’re standing in the greenhouse and you can see in context what that information means in real-time.
You’re going to see a lot of industrial enterprise applications for AR. We’re more on the e-commerce consumer side but it’s enterprise that’s going to lead this technology forward.

LR- I’m an 80’s baby, grew up on a lot of Jetson’s- I’ve been holding my breath on my own Rosie the Robot since buying my first house. What technology is coming that’s going to wow us in the near future?

AS- You can print 3D food- they’re not great, but they’re getting there. Imagine you want to print a cheese, so you take one colour cheese and on the inside you write a message or image, so when you cut into the cheese, there’s your logo. Ultimately, I think if we can come up with 3D printing food on a large scale, where we take animal cells and create an entire plate of meat without ever killing an animal. just the sheer environmental impact, eating meat, from not animals, it’s going to have huge ramifications. Developing countries are eating more and more meat, and we simply can’t keep going like this, it’s not sustainable.

LR- when do you see some of these applications happening- do you see philanthropy missions kicking in?

AS- Jeff Bezos, from Amazon invested $750,000 on the first hamburgers and it was $330,000 for the first hamburger. Now they’ve got it down to $100/lb, The price has dropped dramatically. I opened an open letter to the CEO of McDonald’s a while ago. The way I see it was that McDonald’s is a leader, and if they’re going to switch their meat from animal grown to lab grown no one is going to stop eating at McDonald’s. If McDonald’s can prove it’s safer and less expensive, they can set the standard.There’ll be an uproar for a week, and that’s about it.

LR- Do you see a future of autonomous restaurants? My former job at McDonald’s has already been replaced by a kiosk.

AS- That’s a really good question. To be honest, I don’t see them going totally staffless, wherever they can eliminate the process they will, but they’ve already automated the crap out of it. The minimum wage line workers aren’t going anywhere now, but the middle paying jobs will be cut, they just don’t see it coming.

Look for Alan at the RC Show where he’ll be talking about AR/VR and demoing some of his restaurant applications.

This interview has been edited for length and clarity.