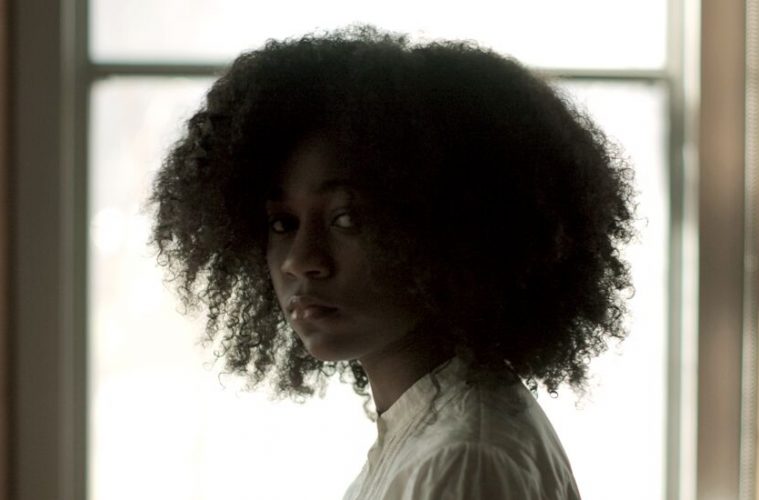 Award-winning Canadian filmmaker Alicia K. Harris’s short film PICK follows young Alliyah as she goes to school on picture day sporting her afro. She meets unexpected consequences, bullying and aggression from adults, parents, and school administrators. PICK captures a common experience for many black women and was inspired by the filmmaker’s own experience with trying to change her hair with relaxers and toxic processes while growing up because she felt pressure to conform to euro-centric beauty standards.

We had a chance to chat with Alicia to learn more about her experience and her emotionally moving film. 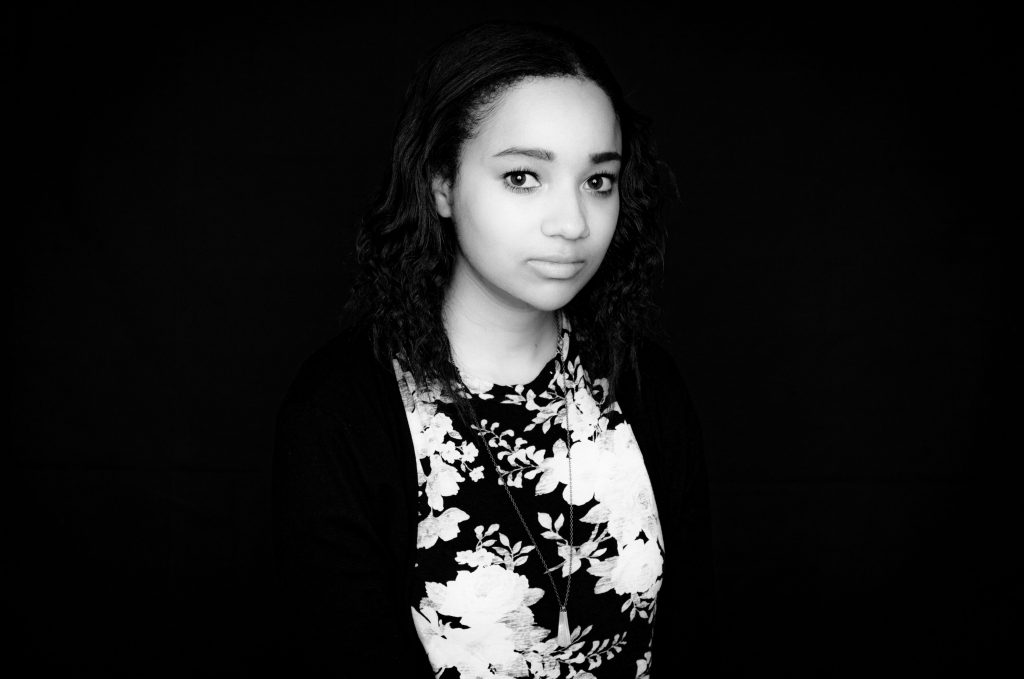 Going through situations like this as a young girl, how were you told to handle this form of racism?

I went to a really diverse elementary school, and I wasn’t able to recognize racism at a young age. Most of the microaggressions and racism I distinctly remember happened to me years later, when I was in predominantly white spaces, like my high school, university, workplaces, and the film industry. It is something I am still learning how to deal with. But the main thing I’ve learned is to live by “nothing’s gonna change my world.” I am very selective with what “fight” is worth my energy. Sometimes the best thing I can do is let God fight that battle and just keep making my art.

There’s a difference between being curious and racism, do you think we’re all getting better and understanding and learning about each other?

I agree. However, curiosity can also be ignorance, depending on the person’s approach. People think their curiosity is more important than my right to personal space (when they touch my hair), or just to exist without being questioned and objectified. That said, I think things are always getting better, especially now that we are in an age where it is very easy to share your experiences to a large audience, online. The change will come when people start listening and believing us.

When you were researching the history of black women and beauty, what surprised you the most?

The historical context, going back all the way to slavery. How they shaved our heads to strip us of our identity and culture. How it was offensive for a black woman to show her natural hair, so head wraps were worn. How cornrows acted as maps to signal to those enslaved how many roads to cross to get to freedom. It’s not just hair, and if people knew more about the history behind it, they would understand much better why we have a right to get upset about cultural appropriation (also addressed in PICK) and when we are discriminated against based on our hair.

There are many that can relate to this film, what have people shared with you?

Black women have told me they have cried watching it. They have told me it is THEIR STORY. It is my story, but I made it for Black women. So I’m so proud that it resonates with others too.

Where has your film been screened so far?

So far we’ve premiered at Urbanworld. That was a true blessing because I got to play the film for an audience filled with Black women, there was so much love in the room!

It would be ideal to get this screened in other places, where would you love for it to be shown?

We have quite a few upcoming screenings in North America. I would love the film to be played in more predominantly white spaces, like Europe. Black women experience racism all over the world, and while the film is meant to be relatable to Black women, it is also meant to teach others about the impact of their words and actions on Black women.

There’s also an education guide in the works, can you tell us more about that?

We will be collaborating with educators to create a teaching guide and workshop to accompany the film. The long term plan is to get the films into schools so it can be used to teach about microaggressions.

Funding a film isn’t easy, tell us about what Kickstarter has done to fulfill your dream?

We were able to get support from the Ontario Arts Council, Toronto Arts Council, and National Film Board of Canada, and a few other sponsors, very grateful to all of them! Our 337 backers on Kickstarter came through to complete our budget, helping the film reach its full potential. Having the support from all of these donors helped us ensure that the film could have high production value, we could pay our enormous team, and we could ensure that the film would reach audiences all over the world!

I think I’ve said a lot about PICK… however shout out to the whole team, especially producers Rebeca Ortiz and Venessa Harris who stood by me and this film through very difficult times. I would not have been able to finish it without them. Infinite gratitude to everyone who has believed in us.