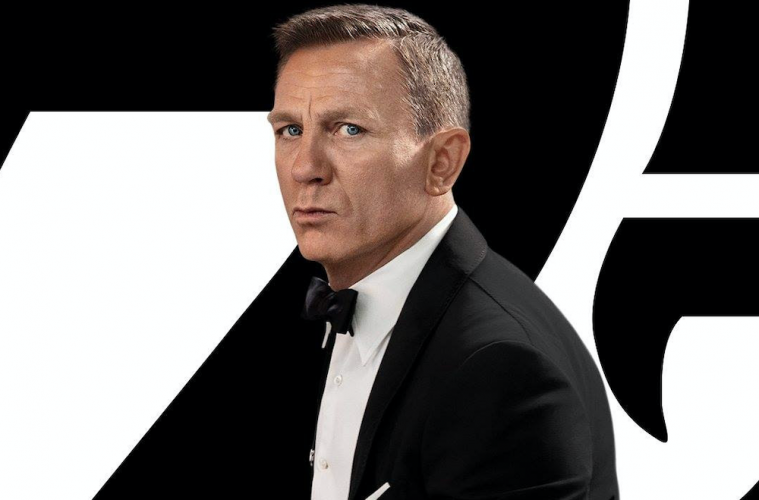 A Better Bond: No Time to Die aims high

A bright future or a bleak ending?

The world certainly had to wait for the final movie of Daniel Craig’s influence on this eponymous franchise but was it worth it? Establishing a new pivot point for not only this decades-long franchise but also as the first major blockbuster to be released since COVID-19 put a lot of pressure on Mr Bond’s impressive shoulders, and all the hard work and training paid off, this is quite literally one of the best Bond movies ever made. Full stop and no spoilers!

That’s a big statement, so let’s back that up with some history, not on Bond, but on me, naturally. Watching Bond movies since I was born, working in a movie theatre for Tomorrow Never Dies (and subsequently stealing all the posters and even a 6ft tall cardboard cutout of Pierce Brosnan) I’m awash in memories of every single Bond, all the way from George to Daniel and back again, I’ve watched the movies countless times and still play GoldenEye on N64 monthly (mostly harmless, amiright?). Nostalgia is a powerful drug, and now looking back with the eyes of a mother to two teenage daughters, I have to do some mental gymnastics to explain why Bond can bed over 50 women in just 26 films, with witty remarks and rumpled hair, his cavalier attitude to the fairer sex can only be chalked up to typical ‘boys will be boys‘ behaviour.

But that was the old Bond, and now, greeted with Fleabag’s Phoebe Waller-Bridge writing, guiding the plot and Cary Joji Fukunaga directing, James Bond isn’t the faultless hero who drops henchmen and one-liners with ease, he’s vulnerable, scared and real. And dare I say, refreshing. Yes, this Bond still drinks shaken martinis, has a dark past and a lead foot, but with further inspection under the hood, this James has his life saved multiple times by multiple leading ladies, sharing the screen and storyline with brilliant performances by Ana de Armas (Paloma), Léa Seydoux (Madeleine) and Lashana Lynch (Nomi).

But like any good Bond movie or blockbuster for that matter, the villains reign supreme and the plot is driven by maniacally madcap Rami Malek (Lyutisfer), the return of Cristoph Waltz (Blofeld, aka Doo Doo) and a crisp delivery by David Dencik (Valdo) for some very necessary comedic relief. With the usual twists and turns, No Time to Die plays on the classic 00 narratives, with settings and scenes that are so familiar yet undeniably fresh. Those that are stalwart Bond fans will be rewarded with easter-egg type hidden references and a jaw-dropping ending that will leave you speechless.

⭐⭐⭐⭐⭐- there’s no room for improvement. This is a masterpiece to be watched and rewatched again and again.

Watch the trailer below!