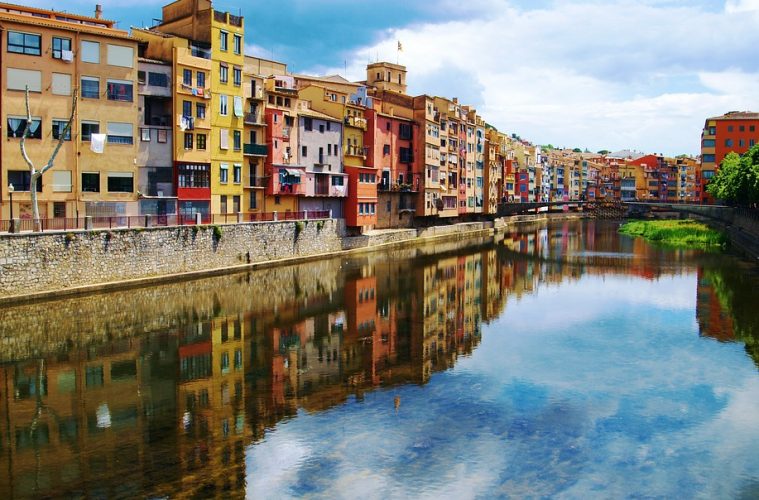 5 Must See Locations in Catalonia

Catalonia, with its own unique traditions and a language that is different from most of Spain, feels foreign compared to the rest of the country. Its largest city may be Barcelona, but there’s so much more to this northeastern region than its capital. In fact, some of the best parts about Catalonia are beyond the city limits of Barcelona where the Pyrenees Mountains start to loom and beyond.

Girona
Northeast of Barcelona is the much smaller city of Girona. It is visited by many travelers due to its colorful landscapes, as well as vibrant culture. Walking through the winding streets of this city feels like taking a trip through time. The Independent recommends touring the Passeig de la Muralla to get a feel of the fortress city. The tour will take you to the top of medieval walls that have been reconstructed around the old city. Girona is also home to the Catalan Jewish Museum, which provides an intimate look into the important historical events in the city; as well as Girona Cathedral, which was a filming location for the hit TV series Game of Thrones.

Besalú is a little bit like Girona, albeit more quiet with medieval features that are more dominant throughout the entire town. LA Times describes the Besalú experience as historically-rich and it is almost like ‘falling into a storybook’. In fact, the entrance to Besalú is marked by a portcullis—a heavy iron gate that lowers down, which is often seen in medieval-themed movies. Inside, there are all sorts of old-world structures like Romanesque churches and ancient bathhouses.

If the manmade structures start to overwhelm you, Costa Brava is well worth a visit, as it has been dubbed as Spain’s most beautiful coastline. Aside from diving and kayaking, beachfront activities add to the overall vigor of Costa Brava. You might catch locals and tourists bonding over a game of beach volleyball, or some lesser known activities like bossaball. A Spanish invention, Ladbrokes explains that bossaball involves an inflatable court with a trampoline on each side of the net. The trampoline provides an added bounce because the game features elements of volleyball, soccer, and gymnastics. When the Catalans bring out a massive inflatable court, make sure you have enough sunscreen. You’ll never notice how much time passes by as you watch a game of bossaball from Costa Brava’s sandbar. 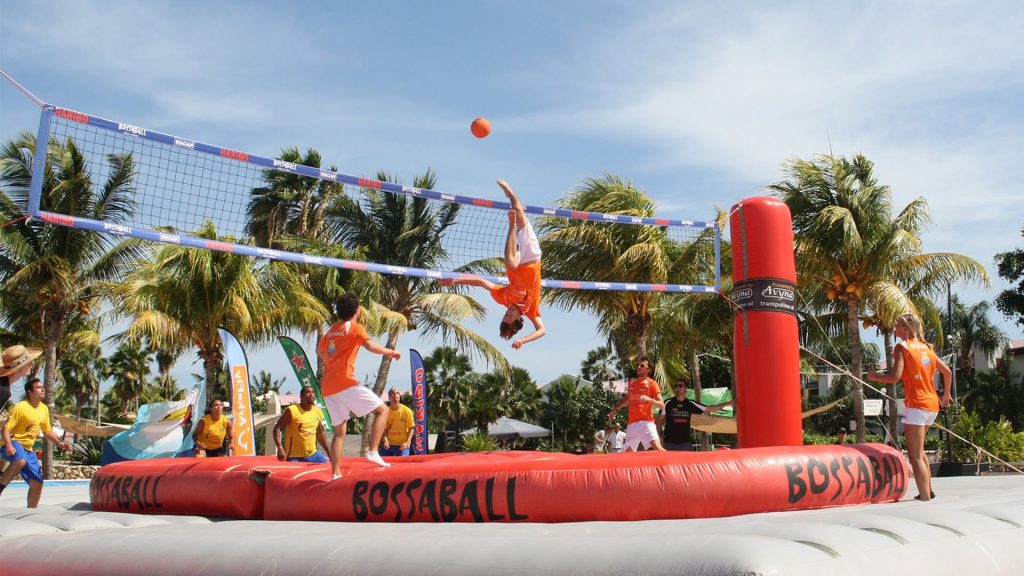 Montserrat
Montserrat takes its name from its serrated peaks and it’s home to one of the most iconic landmarks in all of Spain, the Santa Maria de Montserrat Abbey. This mountain range is the center of spiritual life in Catalonia and the abbey is believed to be the hiding place of the Holy Grail, according to Arthurian myth. Even non-religious folk are encouraged to see the monastery for the structural details and artifacts alone. Outside, the rock formations in the mountain range tower over the convent, which sees hikers venture to the peak of Sant Jeroni, its highest point on a daily basis. You will be rewarded with panoramic views of Catalonia as well as the nearby Balearic islands. 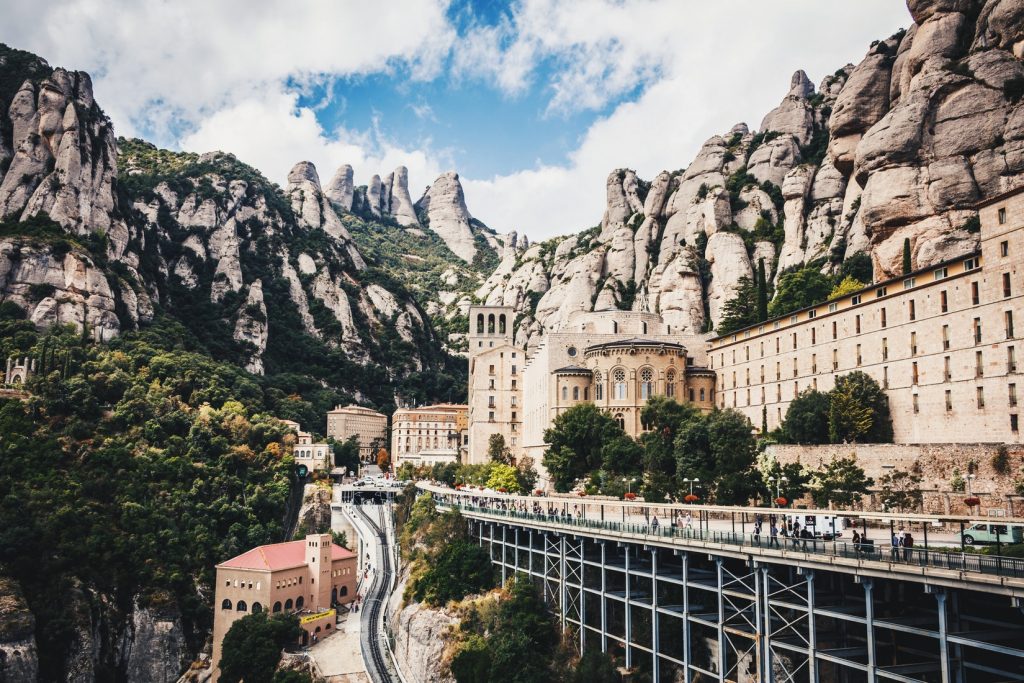 Of course, no visit to Catalonia would be complete without seeing the Pyrenees up close. The region’s national park, Val d’Aran, is the best place to get your fix of fresh air and stunning views of green pastures, snowy peaks, and glistening lakes. Even if you aren’t a hiker, a snowboarder, or a skier, everyone is welcome to find solace in these mountains. 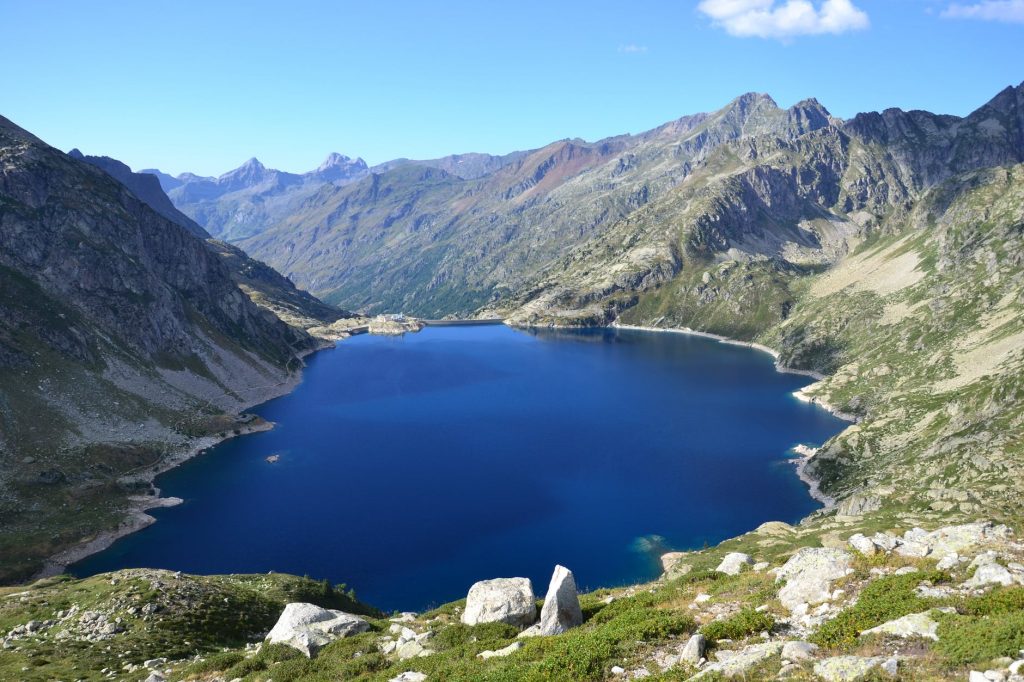