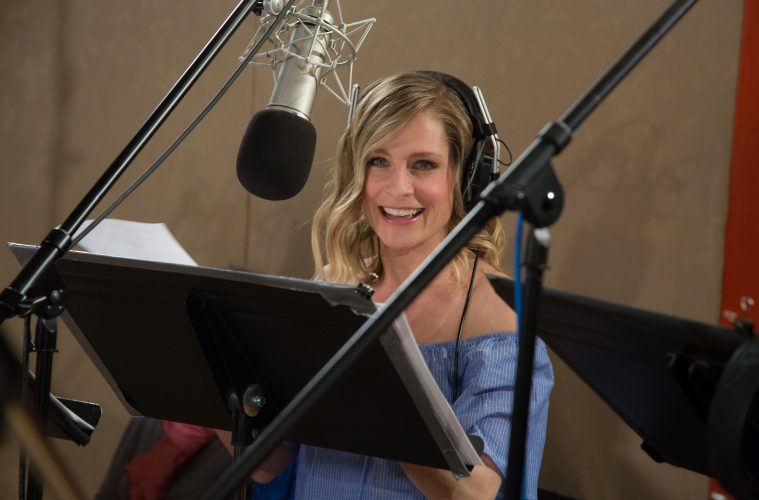 Tara Spencer-Nairn is the voice of deadpan police officer Karen Pelly in CORNER GAS ANIMATED, a role she originated in the International Emmy-nominated, Gemini-winning, #1-rated CTV sitcom CORNER GAS and the Golden Screen Award-winning hit film CORNER GAS: THE MOVIE, earning her and her castmates a Gemini Award for Best Ensemble Performance and two Gemini nominations. Her other credits include THE LISTENER, THE OUTER LIMITS, THE STRAIN, MURDOCH MYSTERIES, FLASHPOINT, SAVING HOPE, DEGRASSI, RANSOM, KILLJOYS and NEW WATERFORD GIRL.

Tara and her CORNER GAS ANIMATED castmates are making their first appearance ever at FAN EXPO Canada at the Metro Toronto Convention Centre on Sunday, August 25. The annual convention is the largest comics, sci-fi, horror, anime and gaming event in Canada and the second largest in North America.

We had a chance to check in with Tara recently! 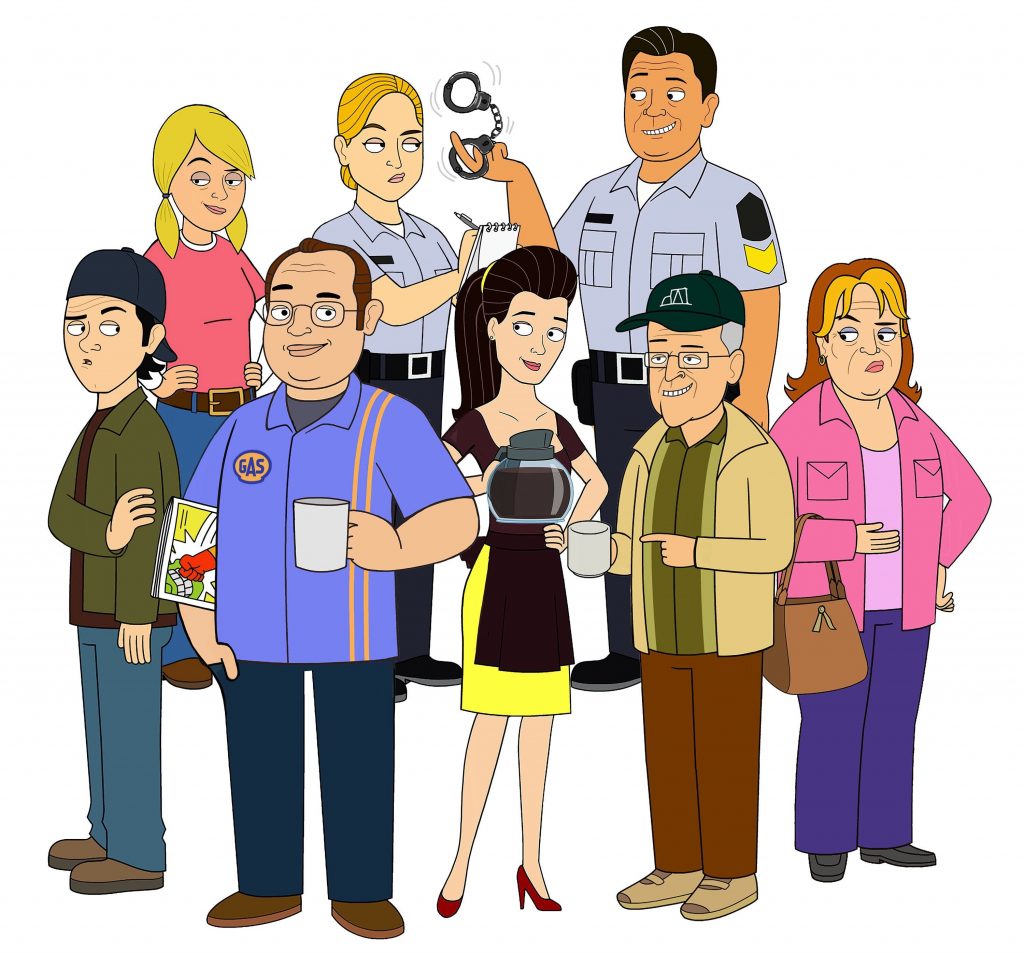 There are several celebrities and notable cameos in this series, who’s been the most fun for you so far?

TARA: Sadly I haven’t gotten a chance to actually be in the room with any of the guest stars, but my favourite is definitely Michael J Fox. Family Ties was a BIG DEAL in our house. I always had a crush on Alex P Keaton.

Anyone you’d love to bring on the show?

TARA: I’d love to have Kyle Lowry and Nick Nurse on the show!

What don’t people know about acting in an animation series that you want them to know?

TARA: That you can show up for work unshowered, with no make-up and your hair in a bun.

Corner Gas is not only loved by Canadians but Americans too. Why do you think that is?

TARA: I feel like that’s the question that’s so hard to answer…no one really knows exactly what it is. 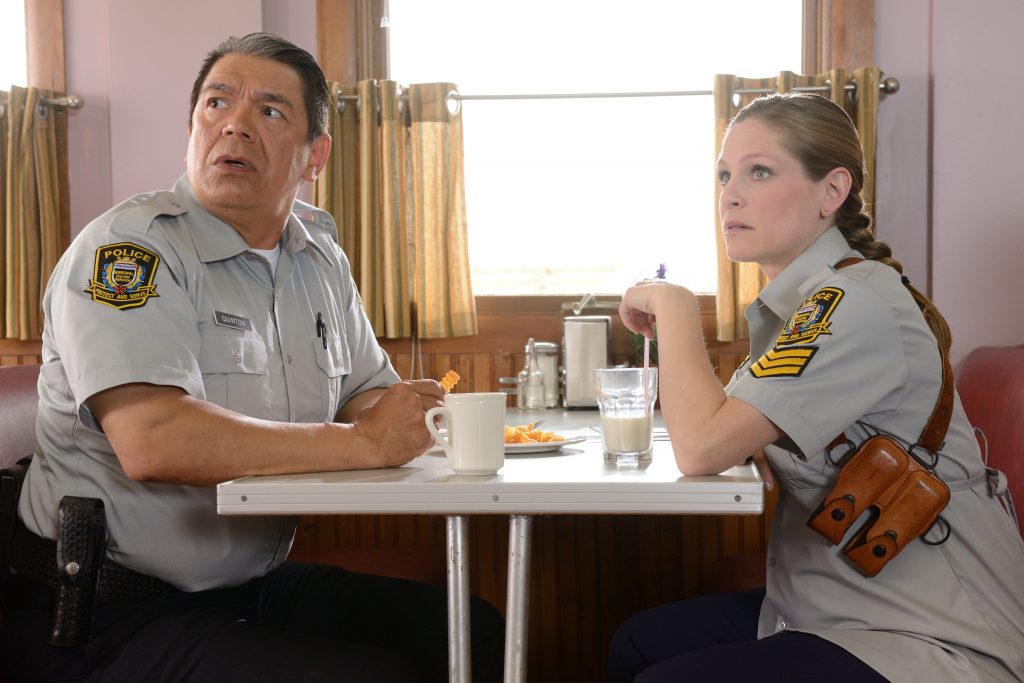 Corner Gas has made a successful leap from sitcom to movie and now animation, what would you love to see next?

TARA: I love the show animated. It just feels right, organic, like it was always meant to be this way.

Okay, what do you love about FanExpo?

TARA: Personally this will be my first fan expo, but my two boys love it! They love to get dressed up in character. I’m always excited to be a part of something they love.

What’s the funniest thing a fan has ever asked or said to you?

TARA: Mostly fans are just shocked by how short I am. I once met a woman who thought I was Nancy, so rather than correct her, I just carried on as though I wasNancy.

How about your kids, who would they love to meet at FanExpo?

TARA: They’d be happy with any superhero…they’re not picky😂

When you have “me time” what do you love to do the most?

TARA: I love going to to the gym and working out…it’s where I get my head straight and into a calm space. That, or sitting by a pool with someone serving me drinks.

CORNER GAS is the multiple award-winning, smash-hit television franchise about a bunch of nobodies up to a whole lot of nothing in the fictional prairie town of Dog River. The franchise includes CORNER GAS, CORNER GAS: THE MOVIE and CORNER GAS ANIMATED–the reboot of the iconic series and The Comedy Network’s most-watched original series of all-time.

For more information and for tickets in advance visit fanexpocanada.com/tickets.