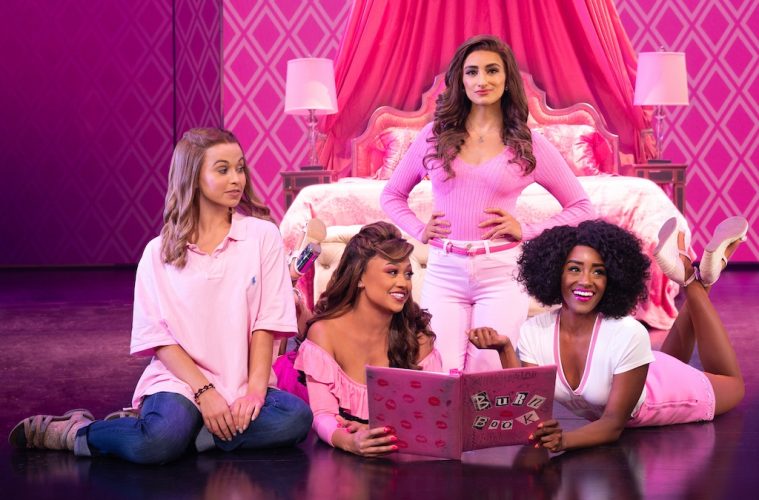 5 films that have been adapted for the stage

Early September is when our city turns into a mecca for film lovers. The Toronto International Film Festival plays host to many titles with premieres across the downtown core. We’ve also recently been inspired by award-winning films that have been adapted for the live stage productions. Here are 5 that are on stage now or coming to Toronto soon!

HARRY POTTER AND THE CURSED CHILD
Which has just announced an extension until March 19, 2023, is the continuation of a saga that originated as a series of books that were then adapted into movies. While some of the characters and their backstories are the same, the stage play is its own entity  — a one-of-a-kind theatrical spectacle that lives and breathes and thrills like no other form of storytelling.
Currently on stage at the CAA Ed Mirvish Theatre 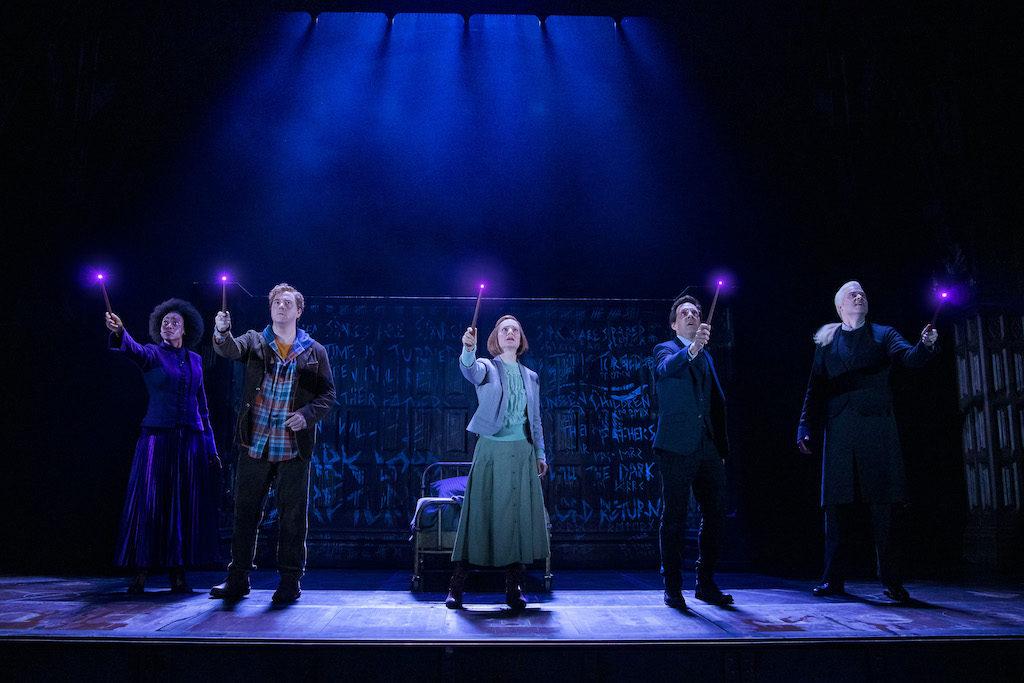 SINGIN’ IN THE RAIN:
Is often cited as the best movie musical ever made. Yet, the 1952 classic is written like a stage musical and those who created it were all schooled in live theatre. So, it’s no surprise that it has been adapted into an old-fashioned musical comedy that works even better when performed live. Even the rain is real — over 14,000 litres of water is used at each performance; patrons sitting in the two rows closest to the stage are given rain ponchos, just in case they are splashed by the dancers. On stage September 23 – October 23 at the Princess of Wales Theatre. 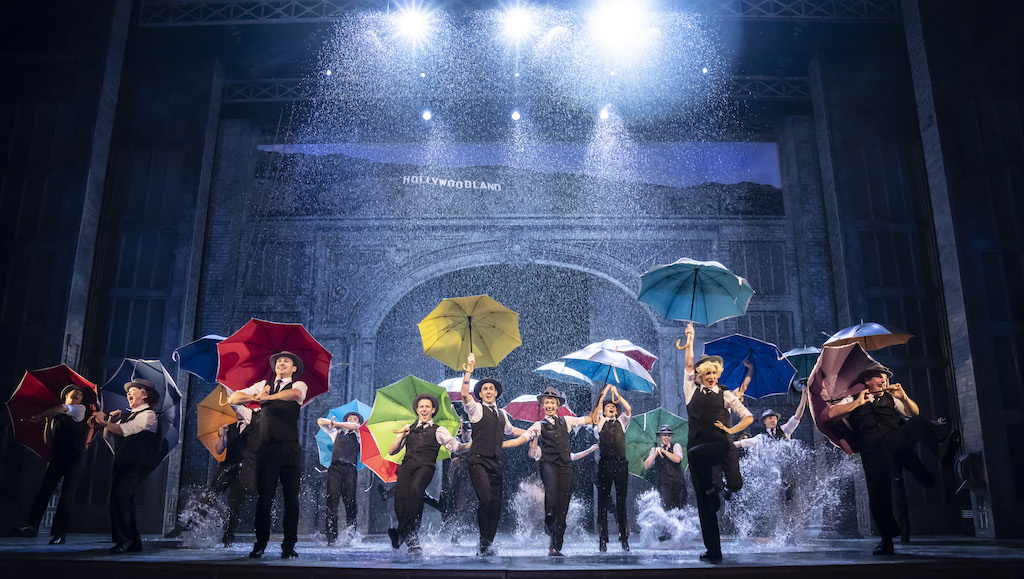 SINGING IN THE RAIN, The Marlowe Theatre, Canterbury, 2022, Photo by Johan Persson

A SHARK IS BROKEN:
Is about the making of a movie, the complicated and legendary filming of Jaws, the 1975 “summer blockbuster” that defined the genre and made Stephen Spielberg one of the most famous filmmakers in the world (his new film premieres at TIFF2022 at the Princess of Wales). Again, the theatricality of this play is what lifts it above the average behind-the-scenes story. On stage September 25 – November 6 at the Royal Alexandra Theatre. 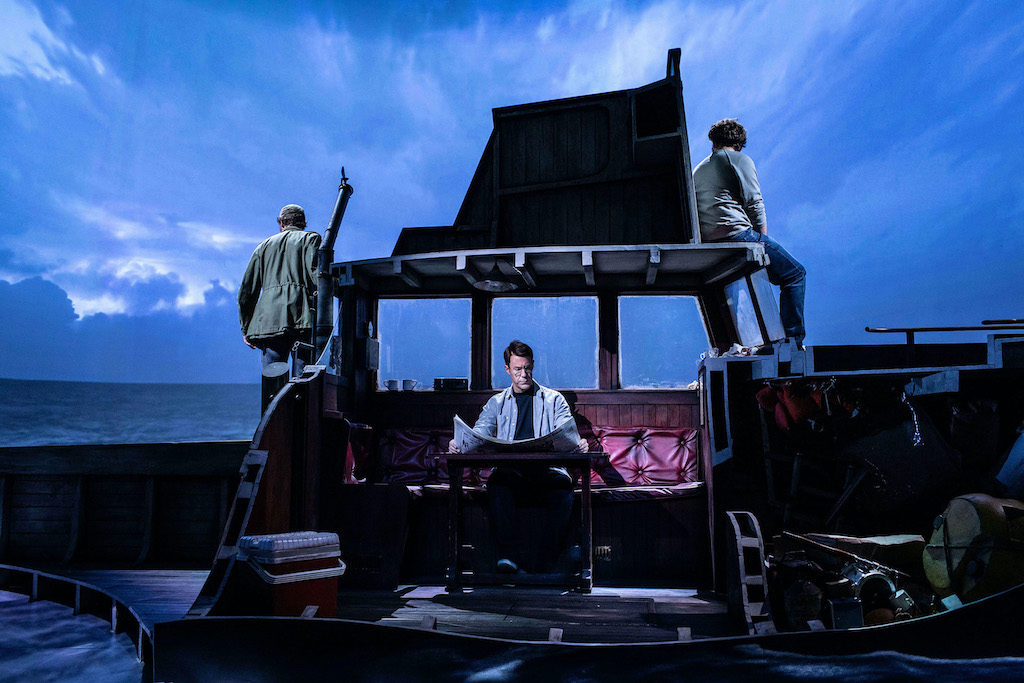 Is a Broadway adaptation of the famous 2004 film that made stars of Tina Fey (who also wrote it), Lindsay Lohan, Rachel McAdams and Amanda Seyfried. A stage adaptation was inevitable. It’s having a homecoming of sorts  —  the movie was shot in Toronto — where the Broadway touring production plays the Princess of Wales Theatre. On stage October 25 – November 27 at the Princess of Wales Theatre 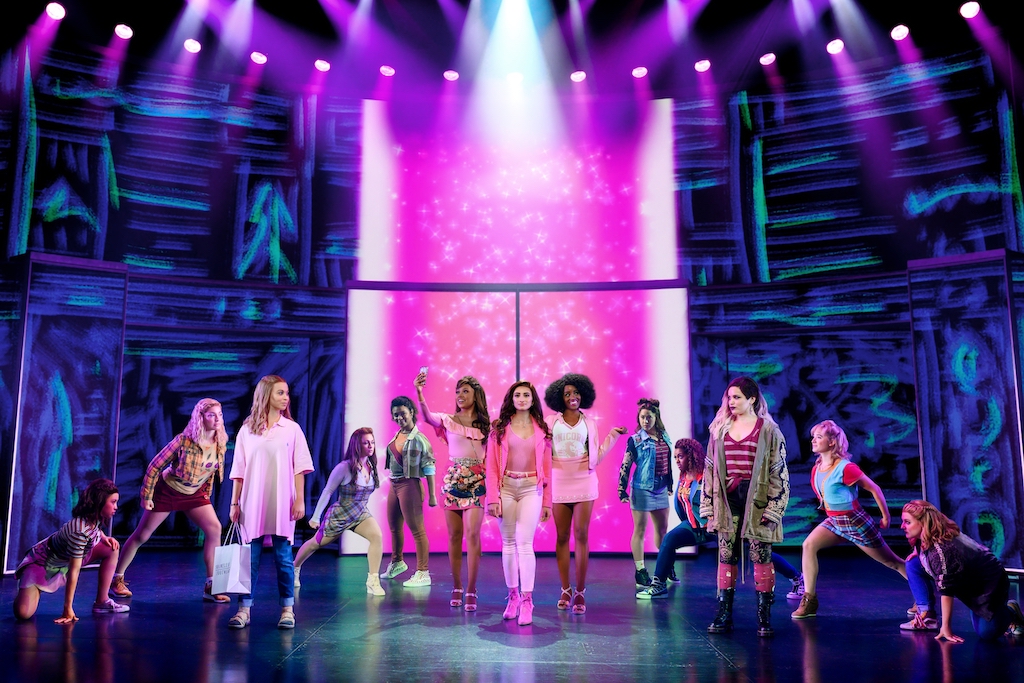 FISHERMAN’S FRIENDS is based on a true story of a group of singing fishermen from a sleepy Cornish village who were discovered by a London record producer and whose debut album of traditional sea shanties became a massive hit. Their story was the basis of a popular 2019 British film that came to Netflix in April 2020, just as the world went into lockdown, and became a global sensation. Seeing it on your screen is one thing, experiencing it live makes for a rollicking, hilarious and foot-stomping outing. On stage November 27 – January 15 at the Royal Alexandra Theatre. 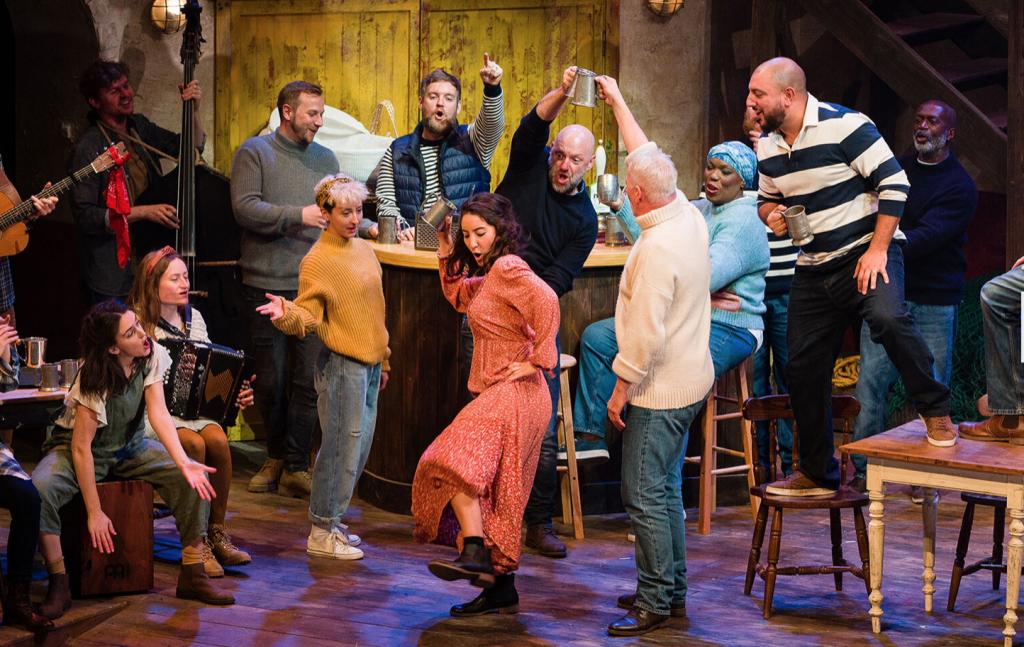