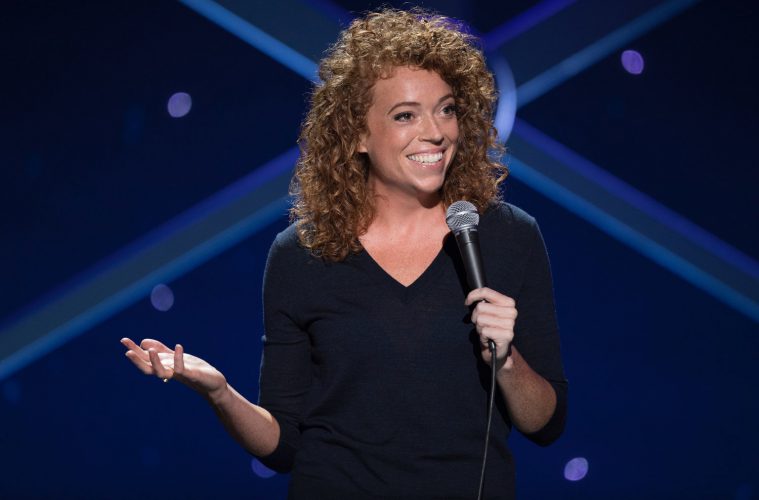 5 comedians you need to see at JFL42

We all need a good laugh these days, am I right? The eighth annual Just For Laughs Festival (JFL42), presented by SiriusXM, is coming to Toronto, September 19 to 29. Here is where you’ll find the funniest stand up comedians and writers of today.

Five artists are on our radar:

Margaret Trudeau: September 19 & 20, Jane Mallett Theatre. She is a Canadian icon, international mental health advocate and yes, mother to our Prime Minister Justin and will be bringing her critically-acclaimed, candid conversation Certain Woman of an Age to Toronto. This autobiographical one-woman show will feature an intimate conversation that follows her startlingly candid accounts of her wild-child days, an isolated life as the prime minister’s wife, the tragic family events, and ultimately embracing a mental illness diagnosis are as surprisingly universal as they are extraordinary. Audiences of every generation will fall in love and laugh with her. 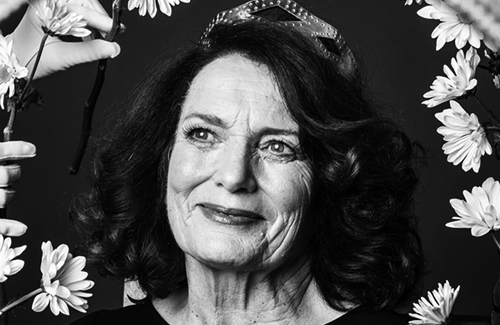 Carol Burnett: September 26, Sony Centre. During “An Evening of Laughter and Reflection,” Burnett will take questions from the audience and show video clips from her shows in a format that harkens back to the legendary openings of ‘The Carol Burnett Show’ where her studio audience had an unfiltered opportunity to engage Carol with questions and receive spontaneous answers. “I love the spontaneity of these evenings,” said Carol. “I never know what anyone is going to ask, or say, or do, so it keeps me on my toes! 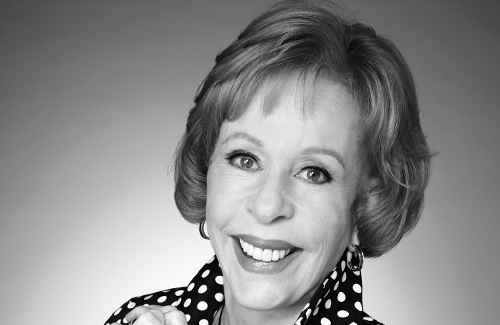 Michelle Wolf: September 24 & 25, Queen Elizabeth Theatre. She has quickly become one of the most influential voices in the comedy landscape with the Village Voice calling her “the voice comedy needs right now” and The Daily Beast declaring, “Michelle Wolf is the future of stand-up comedy. She made international headlines as the much buzzed-about headliner of the 2018 White House Correspondents Dinner. In 2017 she debuted her first hour-long stand-up special, Michelle Wolf: Nice Lady, on HBO for which she received rave reviews and a Primetime Emmy nomination for Outstanding Writing For A Variety Special. She also recently served as the executive producer, writer, and host of the critically-acclaimed variety sketch series The Break with Michelle Wolf on Netflix.

DeAnne Smith (Xirius XM Top Comic): September 26, Queen Elizabeth Theatre. Canadian Comedy Award winner has performed in numerous comedy festivals around the world. She’s been on TV including the Last Comic Standing and The Late Late Show in the U.S., She has a special on Netflix (Gentleman Elf). Smart and funny. Very funny.