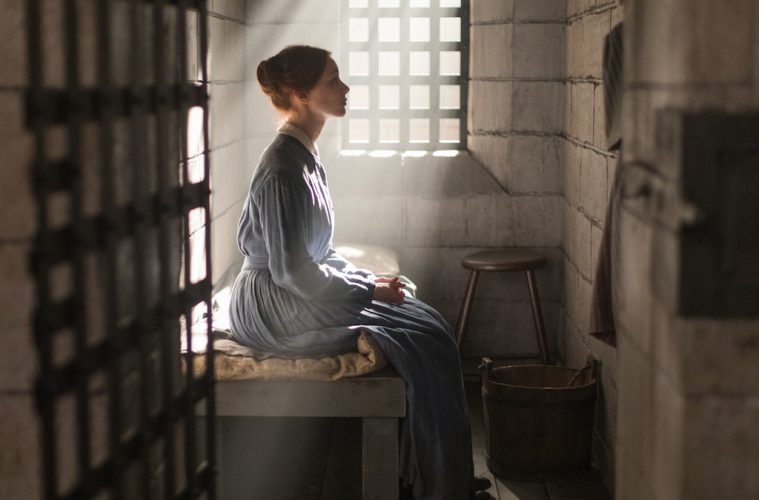 We are always seeking out those who inspire us, our daughters and our sons. We’ve scoured what’s new on  Netflix Canada this month that celebrate women. They’re not just on our minds for International Women’s Day (March 8), but for everyday. Some of the women are in front of the cameras and some are behind the scenes. We think they’re equally as important. On our radar this month are shows that are insightful, moving and some are just entertaining. Take a look at our top picks for the month of March:

MY NEXT GUEST NEEDS NO INTRODUCTION WITH DAVID LETTERMAN: Guest Malala Yousafzai joins Letterman in the latest instalment in this series. As a young girl, Yousafzai demanded that girls have the opportunity to receive an education. Her outspoken voice as a child resulted in her being shot while travelling home from school one day. She survived and has continued speaking out. On her 16th birthday, she gave a speech at the United Nations. At age 17, Yousafzai is the youngest person to ever win the Nobel Peace Prize for her human rights advocacy especially for the education of women and children in her native area northwest Pakistan.  This series combines two interests of Letterman’s: in-depth conversations with extraordinary people and in-the-filed segments expressing his curiosity and hour. 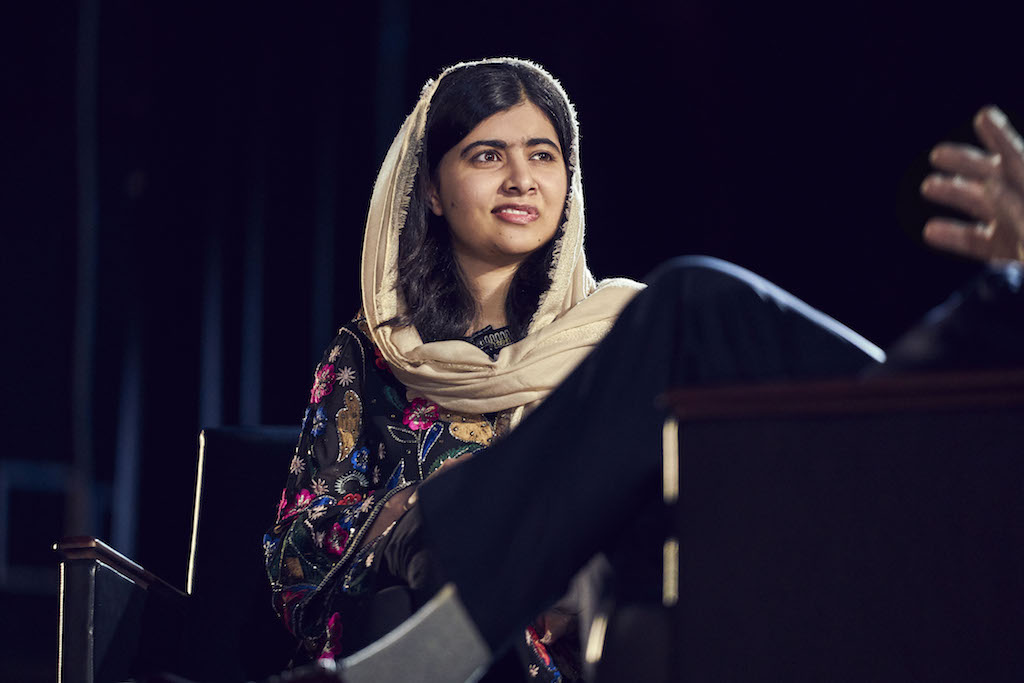 ALIAS GRACE: Limited series available beginning March 25. This screen adaptation of Margaret Atwood’s Alias Grace is written and executive produced by Sarah Polley. The story follows Grace Marks (Sarah Gadon), a poor, young Irish immigrant and domestic servant in Upper Canada who, along with the stable hand was convicted of the murders of their employer and his housekeeper (Anna Paquin), in 1843. Grace was sentenced to life imprisonment. She became one of the most enigmatic and notorious women of the 1840s Canada for her supposed role in the sensational double murder, and was eventually exonerated after 30 years in jail. 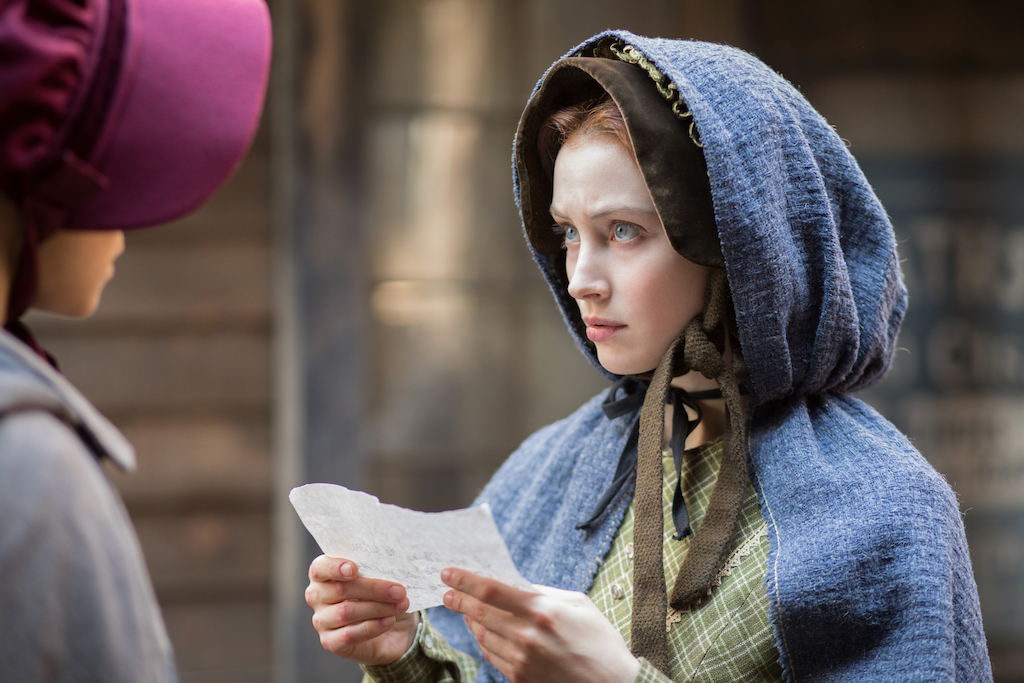 MARVEL’S JESSICA JONES: Season 2 premieres March 8. Every episode is directed by a woman. Jessica Jones is a NYC private investigator who’s beginning to put her life back together after murdering her tormentor. Now known through the city as a super-powered killer, a new case makes her reluctantly confront who she really is while digging deeper into her past to explore the reasons why. 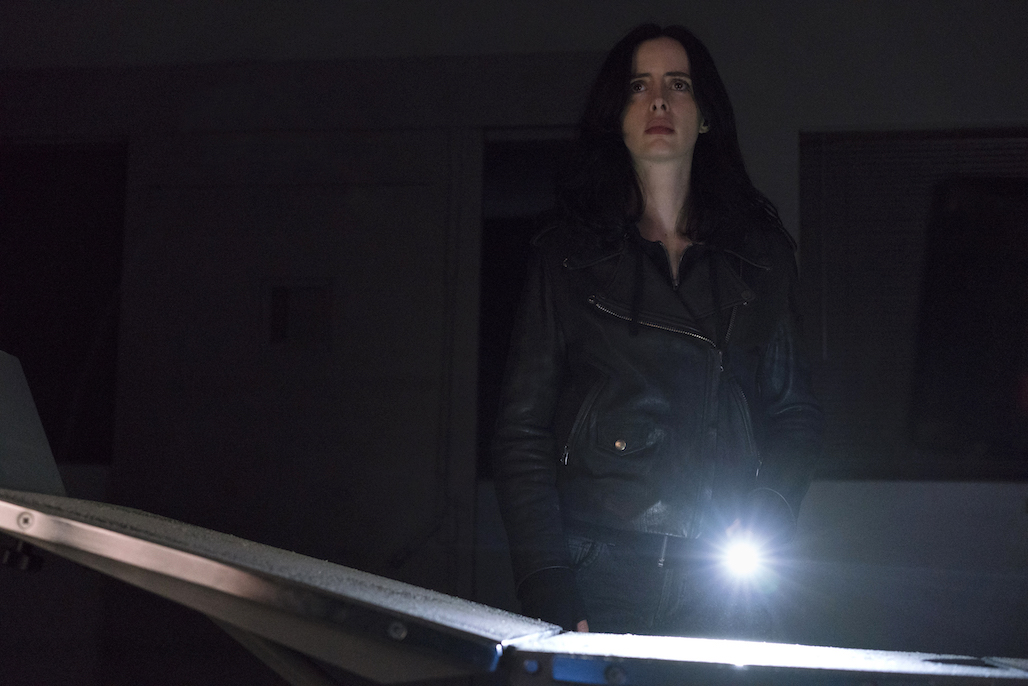 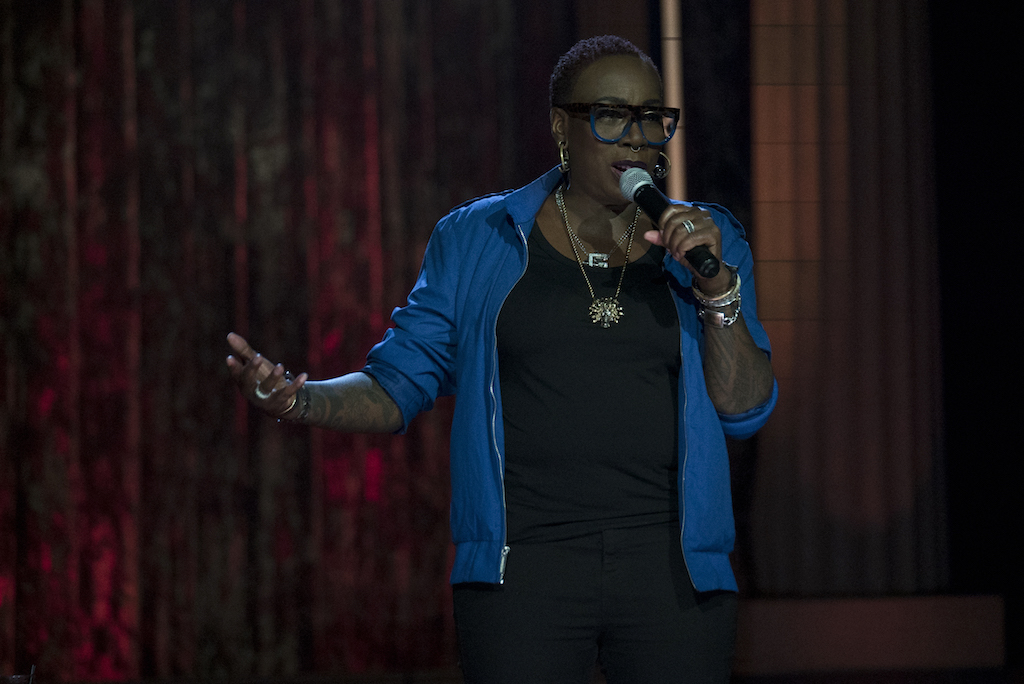 LOVE: Season 3 premieres March 9. After a long and complicated journey, Gus and Mickey enter the new season in a place we’ve never seen them before: a fully committed relationship. Navigating this new state together is just the beginning. They show us that love is both incredibly complicated and wonderfully simple. 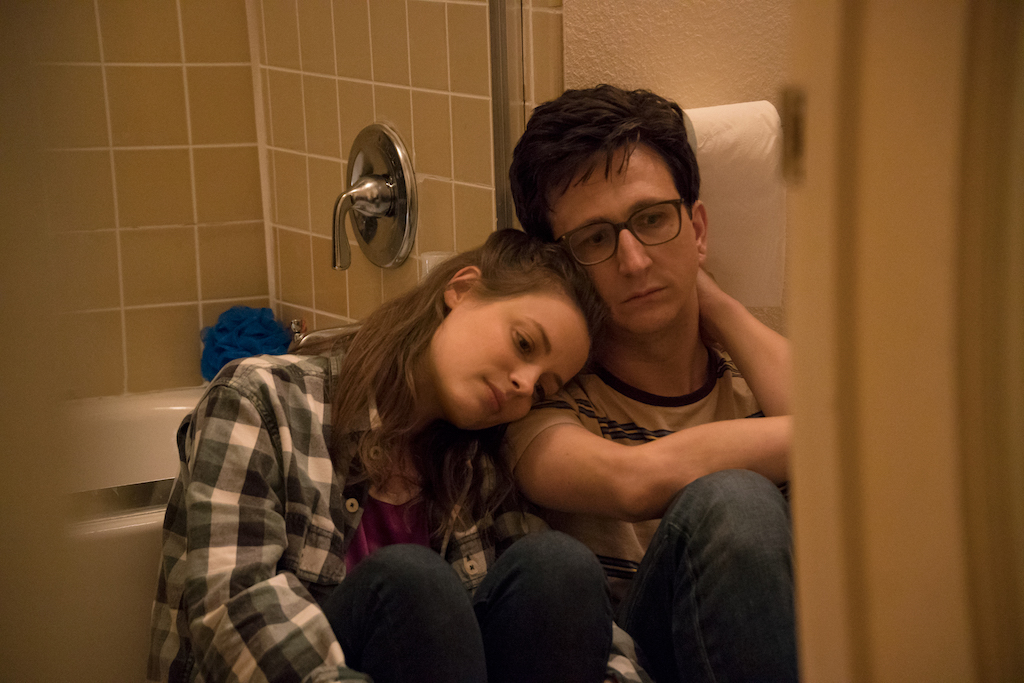 ON MY BLOCK: Premieres March 16. Co-created by Lauren Iungerich (Awkward), Eddie Gonzalez and Jeremy Haft. This coming of age comedy about four smart and street-savvy friends as they navigate their way through the trials and tribulations in a new high school setting in LA’s South Central neighbourhood. 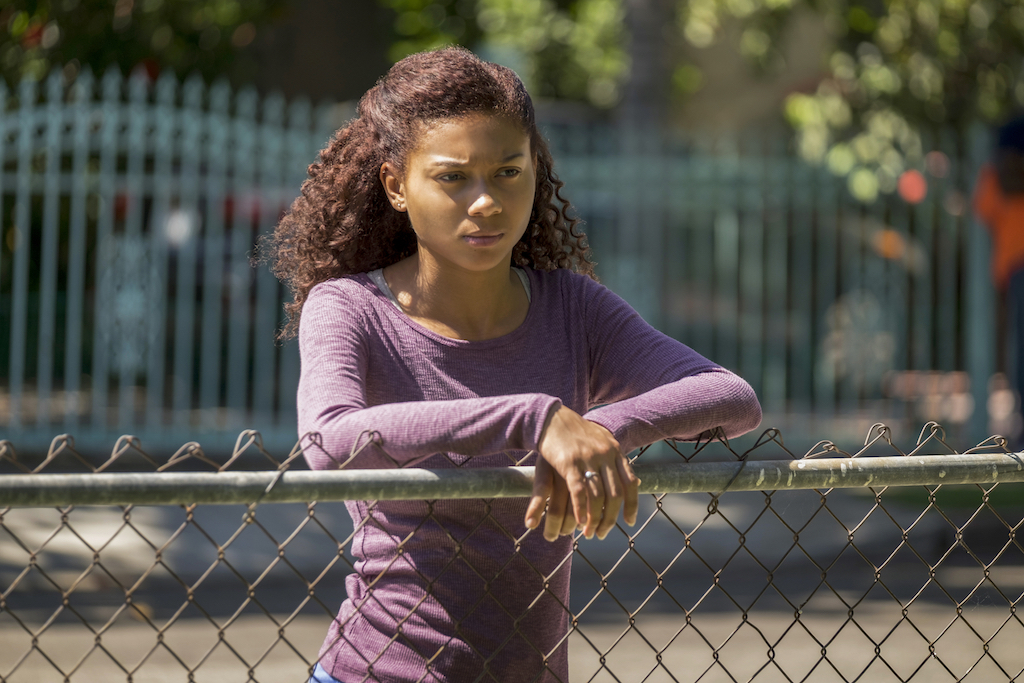 ROXANNE ROXANNE: Premieres March 23. In the early 1980s, the most feared battle MC in Queens, NY was a fierce teenage girl with the weight of the world on her shoulders. At the age of 14, Lolita “Roxanne Shante” golden was well on her way to becoming a hip-hop legend as she hustled to provide for her family while defending herself from the dangers of the streets. 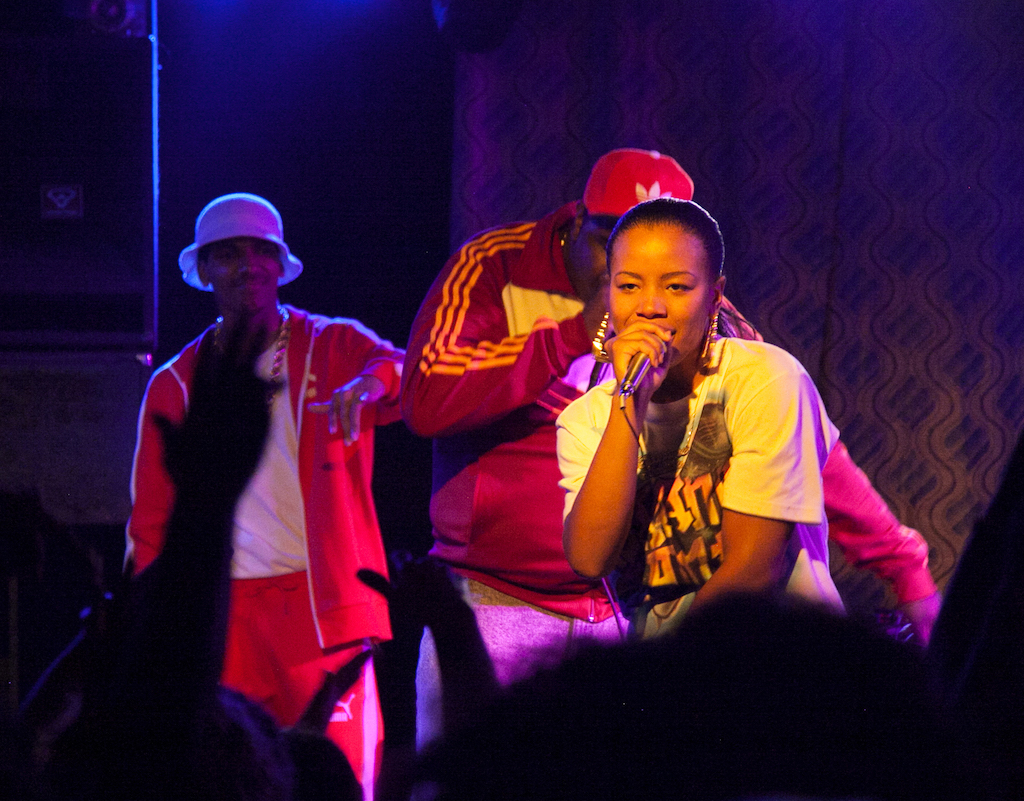 LADIES FIRST: Documentary premieres March 8. This is an inspirational story of Deepika Kumari, who as a girl born on the roadside in a poverty stricken in rural India, went in searching for food but stumbled upon archery. Within four years, she became the number one archer in the World. 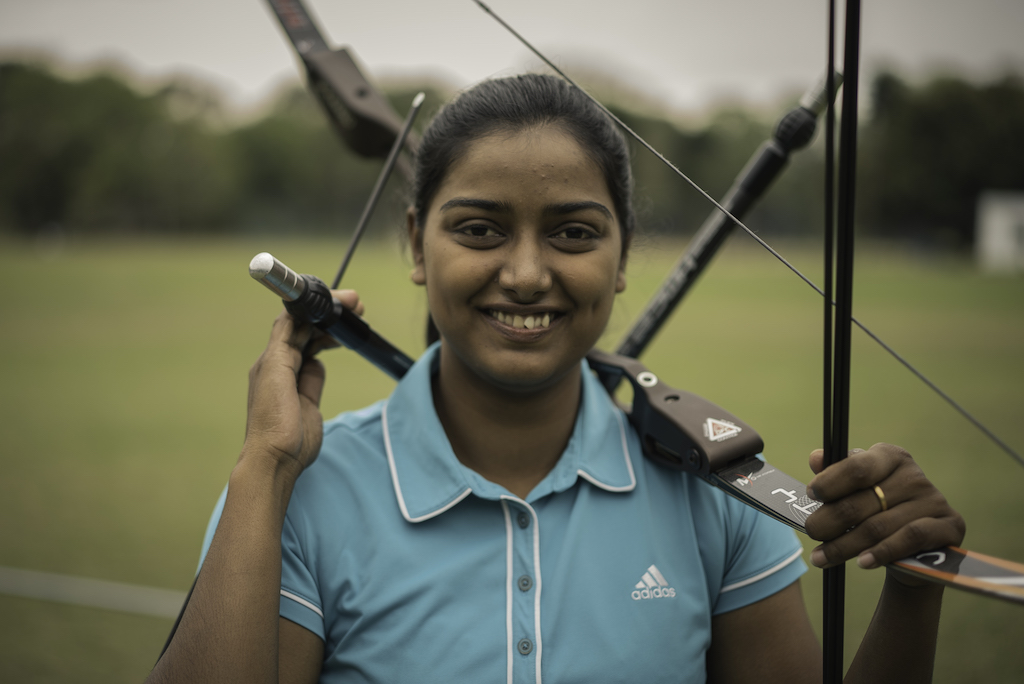 NAILED IT: For our food show lovers, this 30 minute competition show pits amateur bakers against professional bakers to see wifi they can recreate beautiful baked goods with no experience. Hey, as long as it tastes good, right? 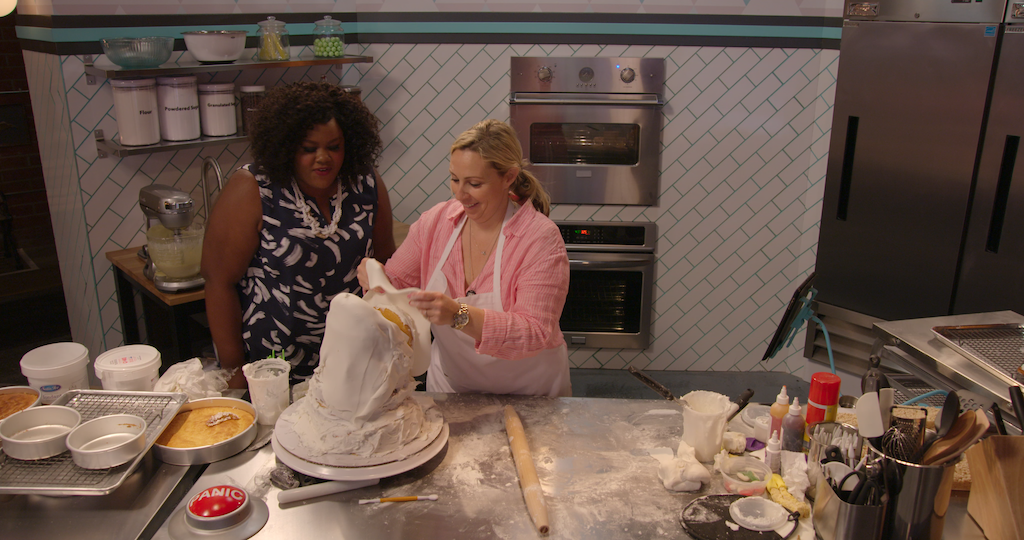 Nailed It . Photo courtesy of Netflix

SANTA CLARITA DIET: Season 2 premieres March 23. When it comes to strong women characters, Drew Barrymore as Sheila Hammond is unforgettable. This series is about a Sheila and Joel (wife and husband) realtors who lead a vaguely discontent life in suburbia with their teenage daughter. Sheila goes through a dramatic change sending their lives down a road of death and destruction…but in a good way. We will never look at protein shakes the same way ever again. 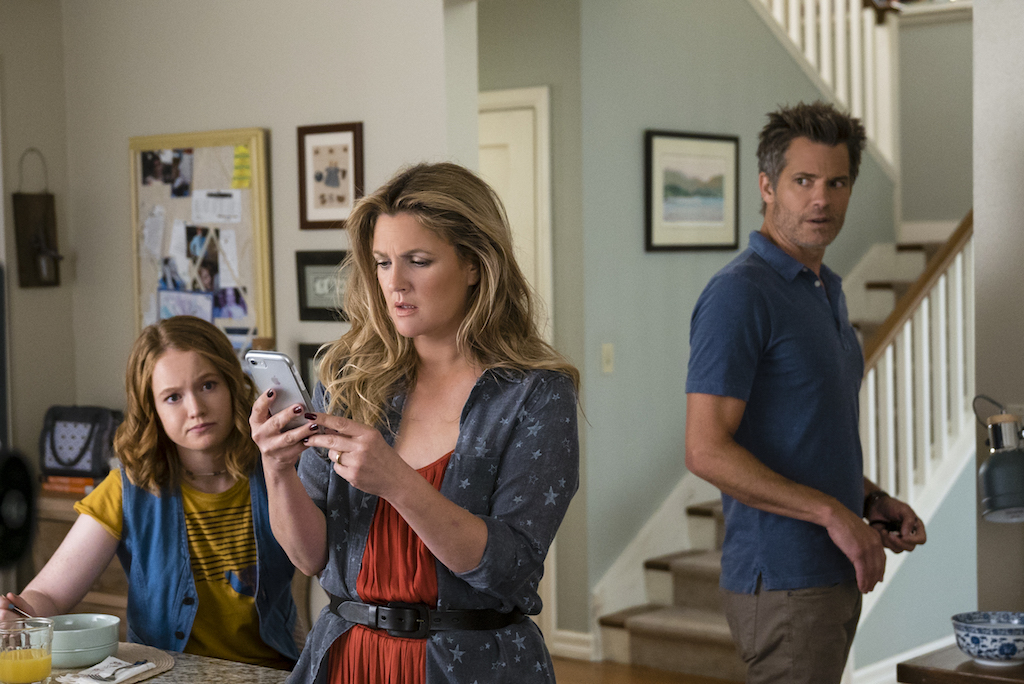