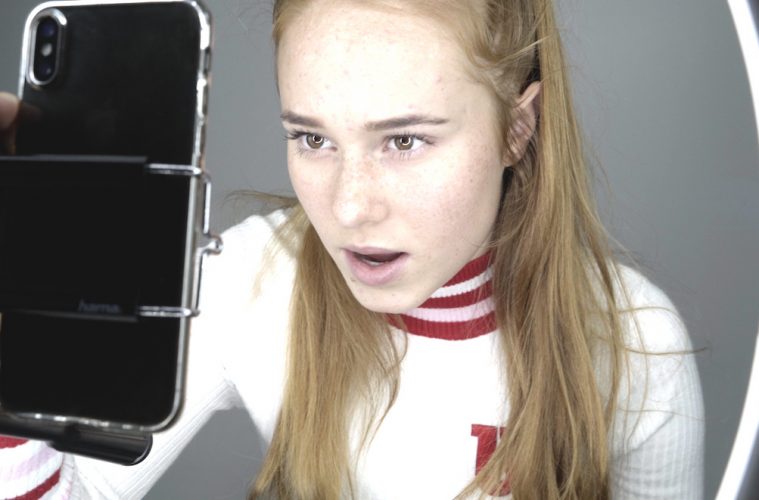 The Hot Docs Festival returns this year in both in-person and online formats. Featuring 226 documentary films from around the world, there is truly something for every interest. Take the time to check out this year’s roster of compelling, insightful, thought-provoking and often entertaining films by established and emerging filmmakers. The Hot Docs Festival will take place in person in Toronto and online to audiences across Canada from April 28 to May 8.

A lurid and revelatory look into our oh-so-susceptible selves, The Talented Mr. Rosenberg is a fascinating investigation into the unfathomable mind, motive and method of Albert Rosenberg, aka the Yorkville Swindler, and the people who fell for his cons over and over again.

From the award-winning director of TOXIC BEAUTY comes an eye-opening documentary on the sporting world’s obsession with who’s “female” and the toll it takes on victimized athletes. What happens when international sport violates the human rights of female champions under the guise of fair play? And what happens when they are duped into being tested, their gender thrown into doubt and their private medical records leaked to the international media? And what if they were only 18 years old or even younger? Category: Woman is a story of human rights, racism, sexism and the remarkable athletes, from the Global South, who have the courage to change the world of sport forever. 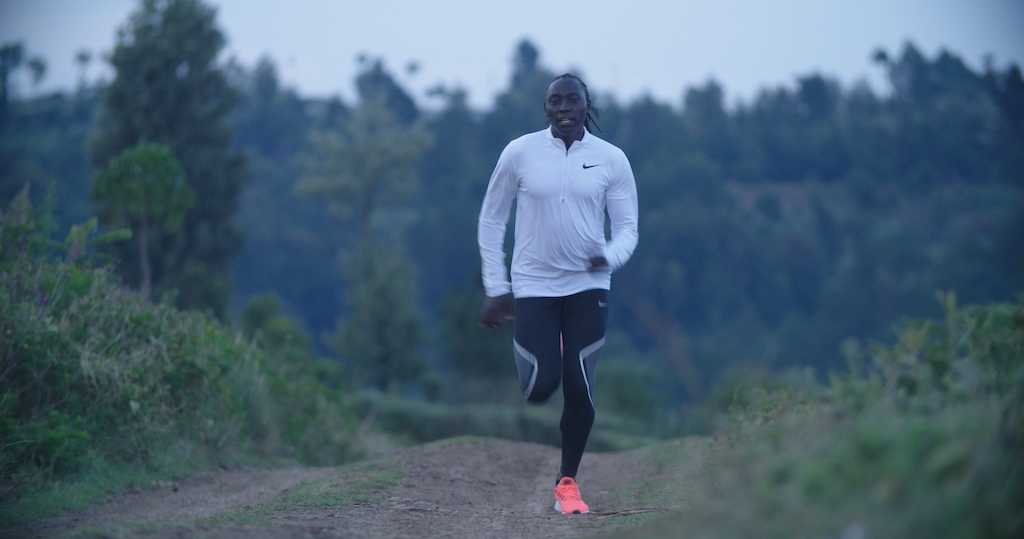 Threatened by the locals, two courageous midwives, one Buddhist and the other Muslim, serve pregnant women in a makeshift clinic in Western Myanmar where Rohingya are persecuted. United by empathy and hope, they collaborate to deliver new life.

Once “The Happiest Place on Earth,” Disneyland and its low-wage workers have become emblematic of America’s profound inequality crisis. Through her family’s story, filmmaker and activist Abigail Disney explores why the American Dream has worked for the wealthy but not for people born with less. 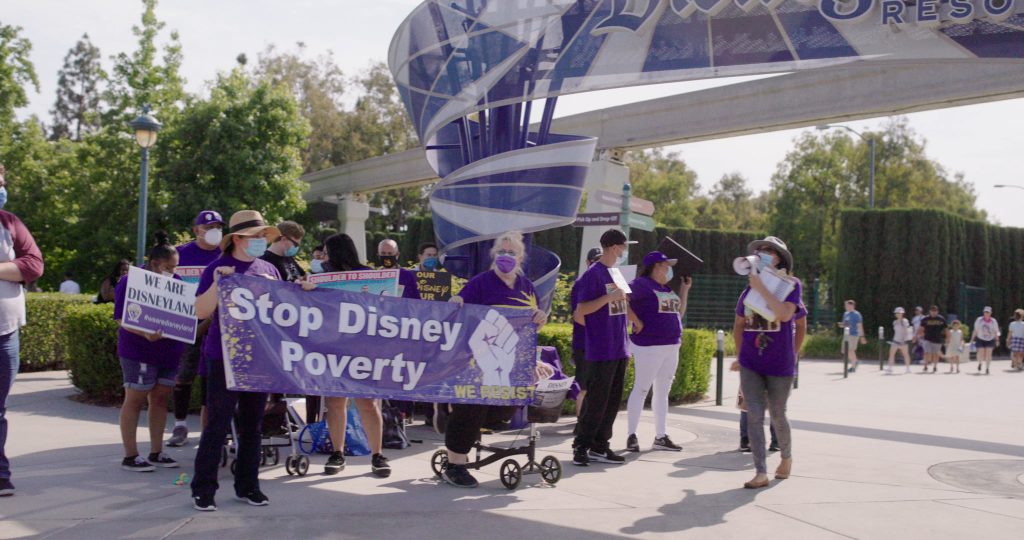 A rogue Chinese biophysicist disappears after developing the first designer babies, shocking the world and the entire scientific community, but an investigation shows he may not have been alone in his attempts to create a “better” human being.

Death is certain. What isn’t certain is how — or if — the human species will perish entirely, and what humanity will do to cope or even thrive in the face of catastrophic threats. In an attempt to explore this complex existential crisis, host Canadian actor, director, and author Jay Baruchel (Goon, This Is The End), delivers a smart, tongue-in-cheek look at the end of the world, which draws together science, psychology, pop culture, and philosophy.

A diagnosis of Chronic Lyme disease lands patients in the middle of a contentious medical debate and sparks an explosive investigation dating back to 1975 that shockingly reveals why ticks, and the diseases they carry, have been allowed to spread globally.

All of Our Heartbeats Are Connected Through Exploding Stars: directed by Jennifer Rainsforth (Sweden) North American Premiere

On March 11, 2011 the largest earthquake in modern history hit Japan and then, thirty minutes later, dark tsunami waves roared in over the coast of North-Eastern Japan dragging cars, homes and lives out into the sea. In the film we meet Yasu who has done over 100 dives in search of his lost wife. Sachiko keeps writing letters to her husband that was taken by the wave. Satoko is a young woman who struggles with overcoming her trauma from the disaster. On the other side of the ocean, in the Hawaiian island of Kaho’olawe, a group of volunteers are gathering to clean the beach from Japanese tsunami debris floating in from the Ocean. They are all sharing the stories of the afterlife.

Fourteen-year-old Leonie is a successful teen influencer who lives on the outskirts of Berlin. Millions of followers are at her feet, and companies shower her with products. When Leonie’s parents recognise the enormous economic potential of their daughter’s online activities, they quickly take over her management. They want Leonie to have a better life than they had. But Leonie’s life dictated by brands and pressure to produce content has a shadow side that the adrenaline, fame and free sneakers can’t make up for. 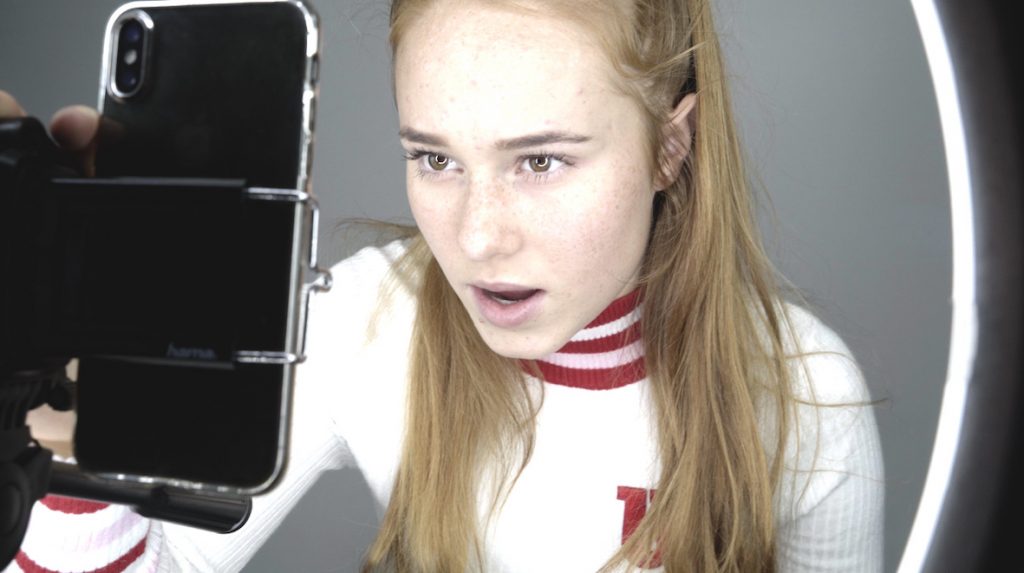 There are TONS of incredible films to see. The complete list of films screening (in -person and online), and for tickets, check out this year’s Hot Docs Festival schedule, here.  Let us know if anything else sounds interesting to you!